Thai farmers income on the rise

Thai farmers income on the rise

According to latest Agriculture Ministry’s survey, Thai farmers earned more income this year, as the output of rice, para rubber, fruit and corn has substantially increased. 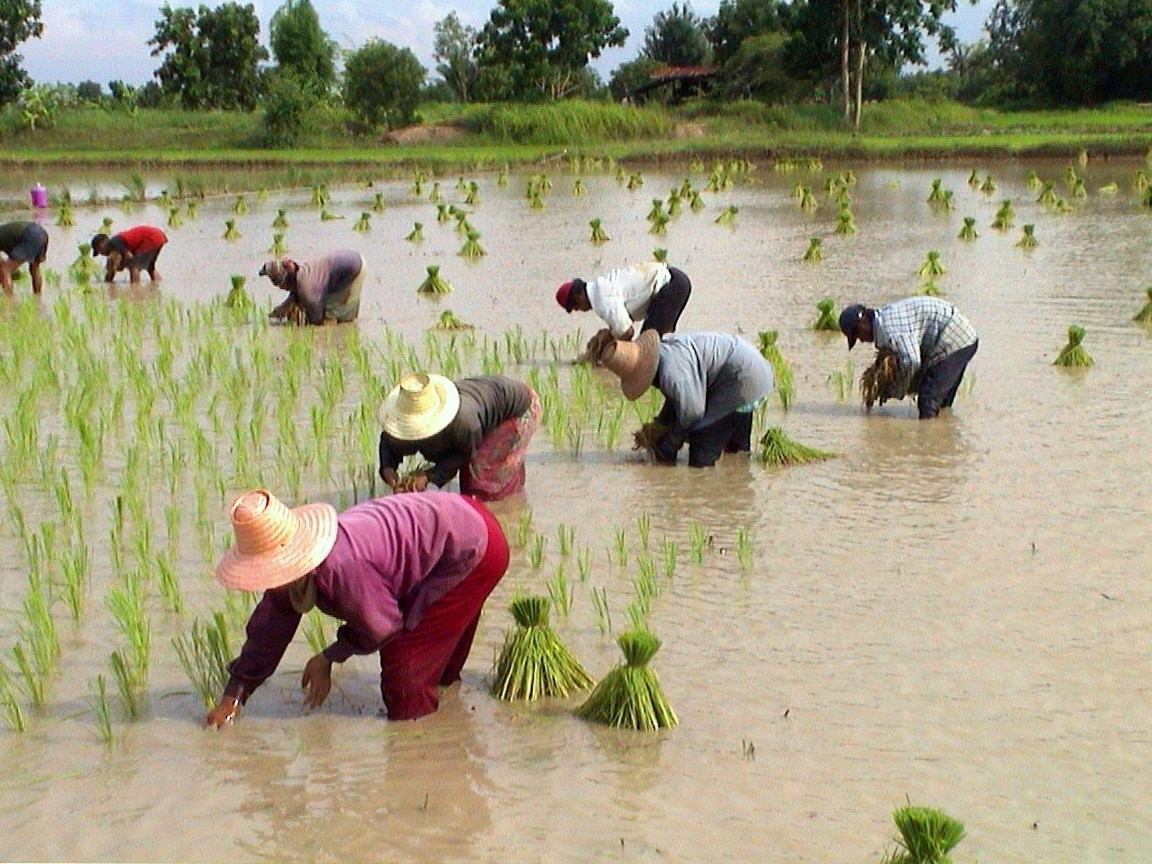 The Permanent Secretary for Agriculture and Cooperatives, Anan Suwannarat, said a survey conducted by the Office of Agricultural Economics found that farming households earned an annual income of 197,373 baht in 2018, up by 22.64% year-on-year.

When considering the farmers’ sources of income last year, the survey found that many rice, fruit and field crop farmers earned more income. Although their operating costs had increased due to the economic situation, they still earned more income.

The government has placed great importance on strengthening farmers and agricultural institutions by raising their standards, implementing effective marketing planning, using technology and innovation to enhance their competencies, and carrying out the Sustainable Thainess scheme.

The government has also cooperated with the private sector and the civil society to encourage farmers to grow crops that are suitable to their environmental conditions, allocate water resources, and using good seed varieties.

With the support from different sides, many farmers have expanded their farms and taken better care of their crops according to water supplies and weather conditions. As a result, the quality and quantity of their produce have increased improved.