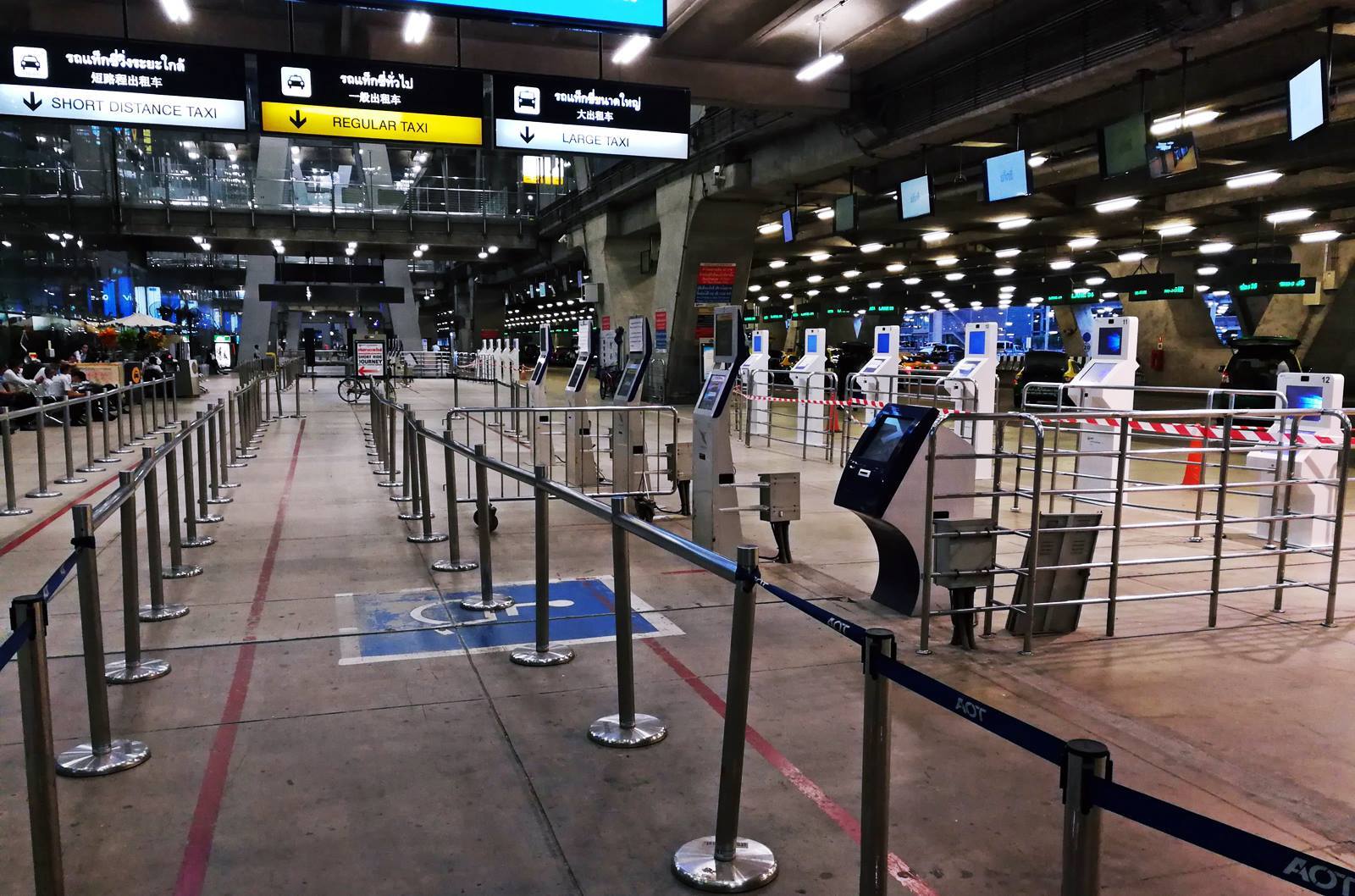 The state planning agency, reporting January-March data on Monday, slashed its forecast for 2020 gross domestic product (GDP) to a contraction of 5.0-6.0% from growth of 1.5%-2.5% projected in February.

That would be the worst decline since 1998 when the Asian financial crisis damaged the economy.

The economy shrank 1.8% in the first quarter from a year earlier, the deepest contraction since the fourth quarter of 2011, when there was bad flooding.

That was better than a 4.0% contraction seen in a Reuters poll, and compared with downwardly revised 1.5% growth in the final quarter of 2019.

“The outbreak impact in Q2 will be much bigger than in Q1,” said Phacharaphot Nugtramas, economist at Krung Thai Bank, who predicts the economy will shrink 8.8% this year.

The impact of lockdowns, while having eased somewhat, will continue to affect household spending and private investment for the rest of the year, he added.

On a quarterly basis, the economy shrank a seasonally adjusted 2.2%, also the worst decline since 2011, but less than the poll’s 4.5% decline.

The agency revised October-December’s quarterly GDP to a 0.2 contraction from 0.2% growth, meaning the economy slipped into a technical recession.

WORSE YET TO COME

The economy will be hit the hardest in the second quarter by lockdowns, Thosaporn Sirisumphand, head of National Economic and Social Development Council (NESDC), told a news briefing.

“There should be a U-shaped recovery,” he said, adding foreign tourists may be allowed to return in the third or fourth quarter.

Thailand on Sunday opened malls and department stores for the first time since March in its second phase of relaxing measures as the number of new coronavirus cases slowed.

The government has extended a ban on passenger flights until end-June to try to curb the spread, which has infected more than 4 million globally and 3,031 people in the country.

The agency cut its projection for this year’s exports and foreign tourist numbers, the main drivers of Thai growth.

It now expects exports to fall 8% this year, rather than rise 1.4%, and slashed its forecast for foreign tourist numbers this year to 12.7 million, down from 37 million seen earlier, and last year’s record 39.8 million.

However, the government’s 1 trillion baht ($31.22 billion) borrowing will help, Thosaporn said, referring to the latest step to mitigate the outbreak impact.

Most economists expect the central bank to cut its key interest rate further from a record low of 0.75% this week.

“With the outlook for near term growth and the recovery very poor, the Bank of Thailand is set to ease policy further on Wednesday. We have pencilled in a 25 bps cut, to a record low 0.5%,” Capital Economics said in a note.

“Overall, we think the economy will shrink by 9% this year, which would be worse than even during the Asian financial crisis.”