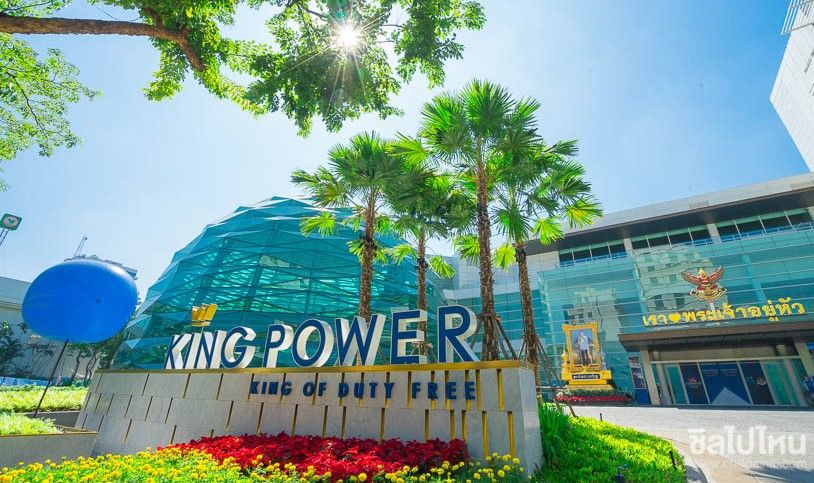 The CEO of King Power, Aiyawatt Srivaddhanaprabha, says the group is considering a move into the hospitality sector in the UK.

Speaking to the press yesterday, Aiyawatt says the idea comes at a time when property prices in the UK and Europe are dropping as a result of the global economic slowdown.

Aiyawatt adds that the group will continue to focus on King Power in Thailand, saying that despite some growth in the Thai economy, the duty-free giant is still feeling the effects of a drop in tourist numbers.

Despite this blip, King Power has managed to keep its “Creating Shared Value” (CSV) budget at 200 million baht annually, by supporting music, sports, and community projects.

“We have continued organising CSV activities to support community products to export via our football team Leicester City. This will help them maintain sustainable income for a long time. We want to improve the quality of life for Thai communities and people.”