The Bank of Thailand’s Monetary Policy Committee (MPC) is not expected to ease the policy rate for the remainder of this year as more government stimulus measures reduce the likelihood of further rate cuts, says the Thai Bond Market Association (TBMA). 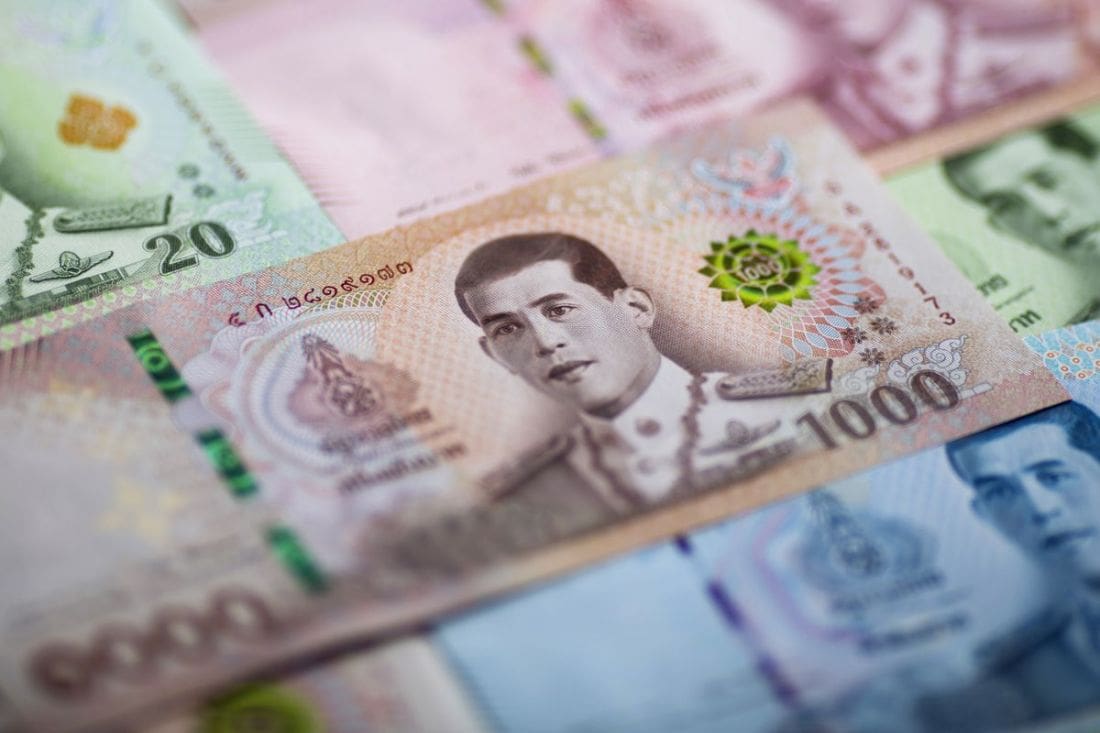 The Policy Interest Rate Expectation Index for September was at 50, unchanged from the previous month’s measure.

This mirrors the market’s view that the MPC will keep the benchmark rate stable at 0.5% at its Sept 23 meeting because the current rate is already low.

The five-year and 10-year bond yield expectations for the third quarter remain within the unchanged range, even though there is an upward adjustment from last time.

This shows the market’s view that five-year and 10-year bond yields should stabilise at around 0.92% and 1.51%, respectively, said Ms Ariya.

Factors that have affected the forecast include the country’s economic slowdown and the likely increase in the supply of government bonds because of new issuances for the stimulus plan, she said.

In August, the rate-setting panel voted unanimously to maintain the record-low benchmark interest rate, assessing that the economy would take time to recover as outbreak containment measures were eased and global economic activity gradually resumed.

The MPC cut the policy rate by 0.25 percentage points to 0.5% in May, the fifth rate cut since last August, as the sputtering economy was hammered by the pandemic.

Foreign investors still hold 823 billion baht in the Thai bond market with an average investment duration of 9.76 years, according to the TBMA.

She said the TBMA has maintained its target of corporate bond issuance at 800 billion baht, with 50 billion expected to derive from debenture issuances by large corporations in the next few months.

There is an expectation of no corporate bond defaults for the remainder of the year, although there will be some companies requesting to defer payment of interest or a certain amount of principal, said Ms Ariya.

Earlier reports said the value of bonds due to mature this year is 600-700 billion baht, of which 50 billion are classified as high-yield.

Some 60% of high-yield bonds have asset-backed securities, while 50% have bond representatives, according to the TBMA.