Thais are getting some extra cash … Well, maybe. Reports say a 3,000 baht cash handout scheme is in the works to help revive the economy after the pandemic, but PM Prayut Chan-o-cha told the press it’s just a rumour, saying the Thai government “does not plan cash handouts of another 3,000 baht to Thais.” 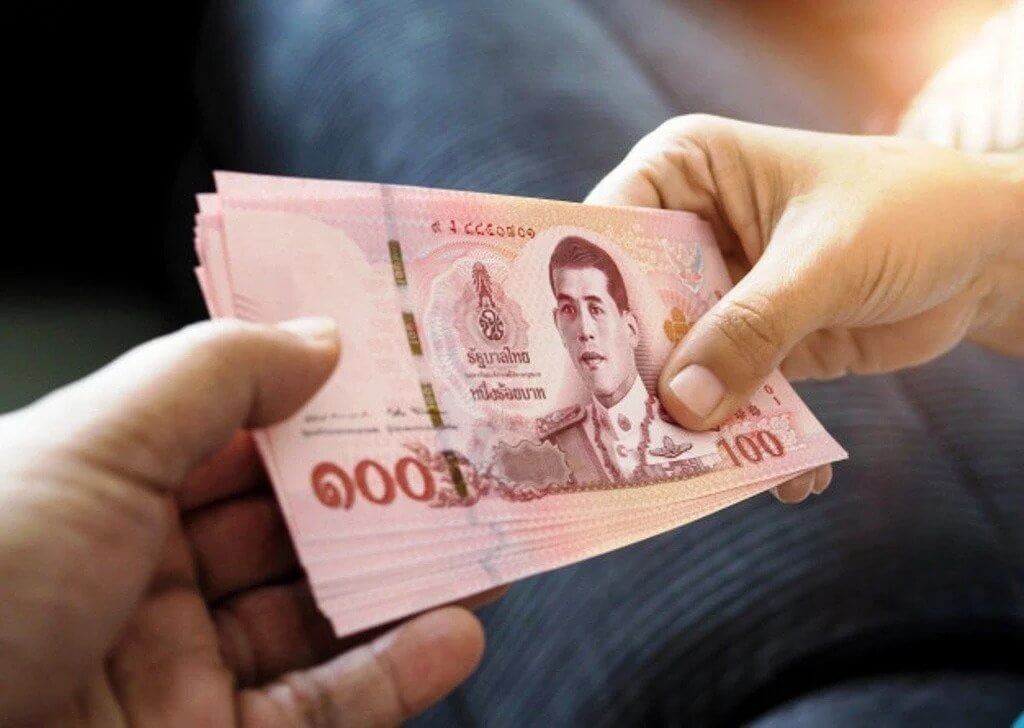 An anonymous source from the Finance Ministry spoke to the Bangkok Post about the supposed 45 billion baht budget scheme he says is planned to help out 15 million Thai nationals. The money would come from an emergency loan credit line allocated for economic recovery.

“This is in line with our objective to stimulate the overall economy.”

An e-wallet smartphone application would allow people to spend up to 100 baht a day at select stores. Those eligible would be able to register through “Pao Tang” smartphone app and the money would then be transferred to a virtual wallet.

The Finance Ministry source says the government plans to subsidise 50% of all spending each day. So if 100 baht was spent, 50 baht would be taken from the customer and the government would pay the other 50 baht.

“We chose this spending approach because we want consumer spending to be distributed to different stores, especially small shops such as noodle shops and grilled pork vendors, instead of large sums being spent once”

While the plan seems to be well thought out, Prayut brushed off the idea during a recent press conference, saying it was another rumour.

“The 3,000 baht cash handout has not been talked about at Cabinet meetings.”

Apparently, the scheme will start next month and run until the end of the year. People must be at least 18 years old to participate. Shops that want to must have already joined in for past government schemes like “Taste, Shop, Spend” and “We Travel Together.” Around 70,000 shops participated in the 2 schemes.

Once the plan is approved by the cabinet, shops will be able to register. The plan is being finalised by the Fiscal Policy Office and will be submitted to the Center for Economic Situation Administration today.