Thai GDP in the first and second quarters of 2020 faces a sharp year-on-year decline due to the global economic slowdown, widespread drought and coronavirus impact. 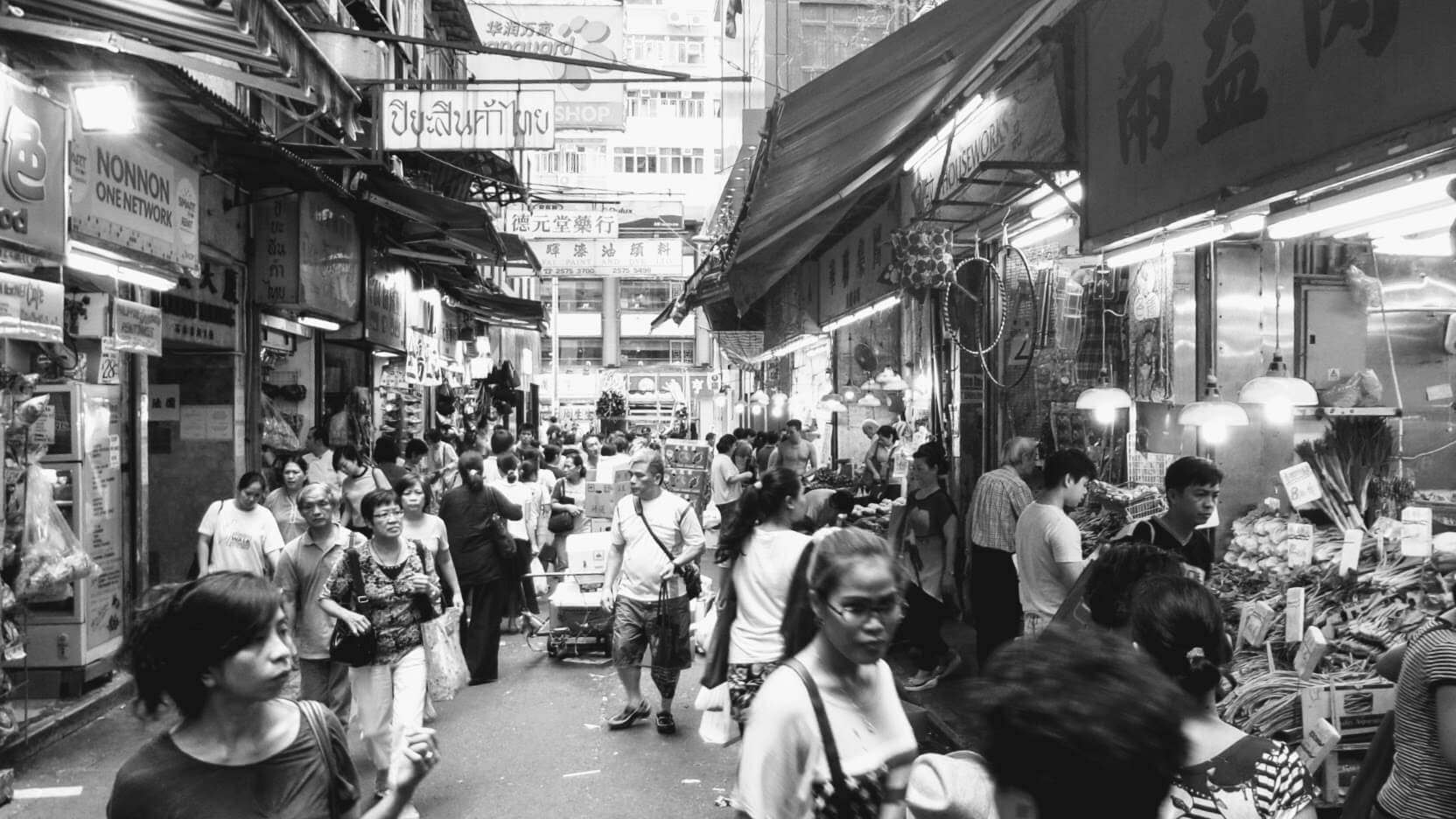 But prospects are expected to improve in the third quarter onwards, boosted by the 1-trillion-baht plan for cash handouts to virus-hit people and farmers, public healthcare spending, and economic and social rehabilitation — part of the government’s latest 1.9-trillion-baht relief package to help individuals and businesses during the outbreak.

“The 1-trillion-baht relief plan is equal to 5% of the country’s GDP, which is big enough to boost the economy in the third quarter,” said Kobsak Pootrakool, deputy secretary-general to the prime minister for political affairs.

The government last month launched a 1.9-trillion-baht package, marking the biggest relief measure ever, to soften the economic blow.

According to Mr Kobsak, the worst results are anticipated in the second quarter because the virus has ravaged the country’s tourism sector and exports, while lockdown measures caused a sharp drop in domestic consumption.

The government’s planning unit, the National Economic and Social Development Council, will reveal Thailand’s first-quarter economic performance on May 18.

Mr Kobsak said Thailand’s overall trade will likely remain tepid this year because of the impact of the pandemic on the global economy.

The tourism sector, which accounts for 15% of GDP and 40 million jobs, is unlikely to recover this year, he said.

“Economic management in the remaining months of the year is challenging,” Mr Kobsak said. “The government’s plan to splash 1 trillion baht, especially 400 billion baht slated for economic and social rehabilitation through projects aimed at creating jobs, strengthening communities and building infrastructure, must create a real benefit to the people and the economy.”