The deputy leader of Thailand’s Democrat Party, Samart Ratchapolsitte, has slammed Thai Airways management for granting senior executives a monthly 75,000 baht “travel allowance”. Posting on Facebook, he decries the allowance granted to anyone holding the position of executive vice president at the long-struggling airline. 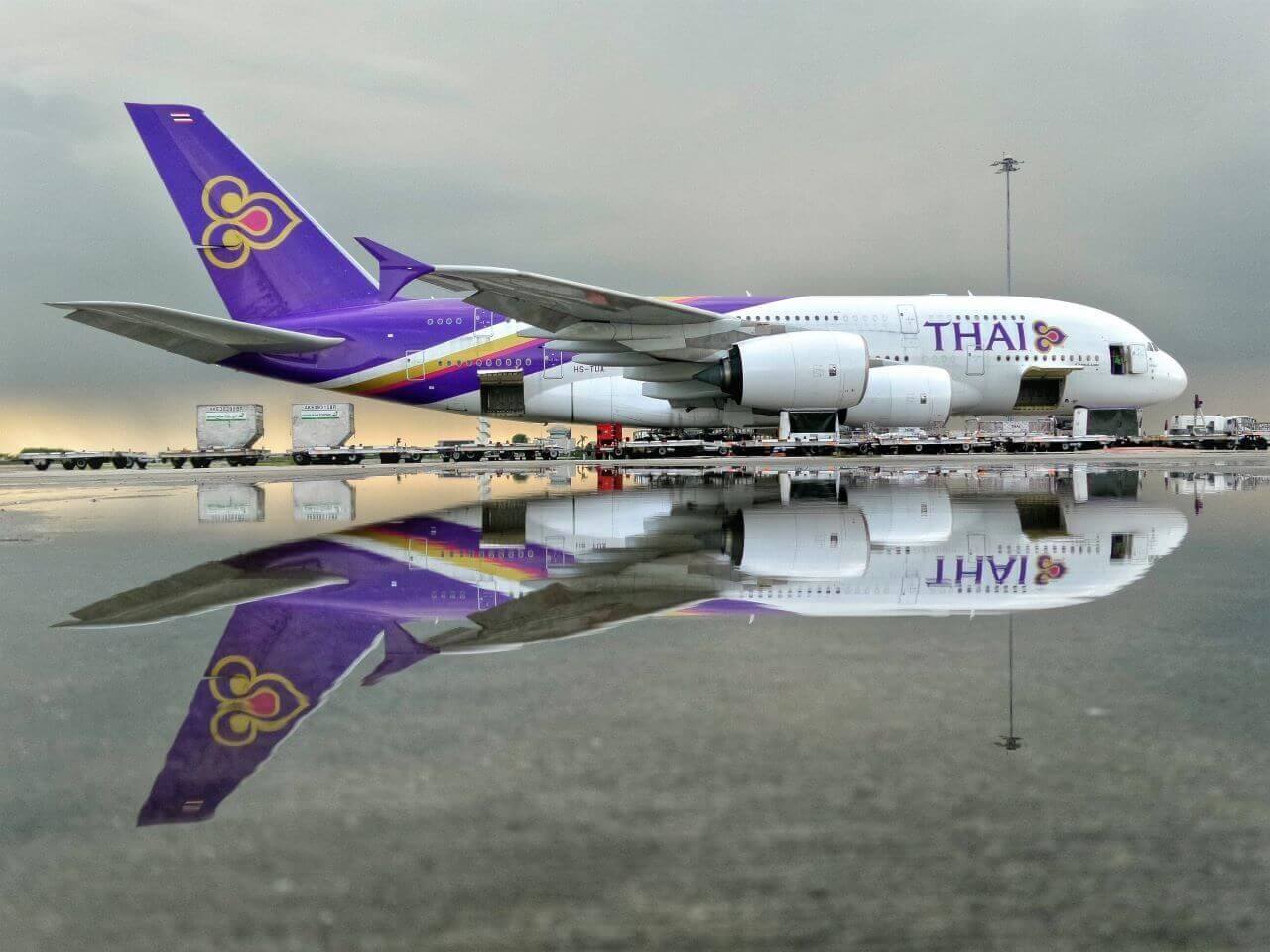 Thailand’s national carrier, run as a state enterprise until it filed for bankruptcy protection, is understood to have accrued debts of around 200-300 billion baht. It has long drawn criticism for the generous perks offered to the airline’s senior executives and their family members.

Samart’s criticism is reserved for those at the top of the management chain, not middle management, whose expenses he considers fair. A report in Khaosod English says travel allowances for those further down the Thai Airways food-chain range from 2,915 baht to 6,900 baht, depending on seniority.

In his post, Samart also hits out at senior executives for insisting on an allowance that covers the cost of a private driver, even when they have their own car.

“Wow! Transportation allowance for Thai Airways executives is 75,000 per month, on top of their 700,000 salary. Thai Airways argues that those at the very top must have chauffeur driven limousines.”

With Thai Airways embarking on a bankruptcy rehabilitation and restructuring process, Samart’s post has provoked outrage among many, as passengers wait for refunds the airline says it can’t repay right now. Social media users have hit out at the incompetence of those running the airline and criticised the military’s involvement.