GDP growth this year is now expected down to 2.6 percent, but the council now expects 2020 GDP to grow at least 2.7 percent when the export sector is expected to recover 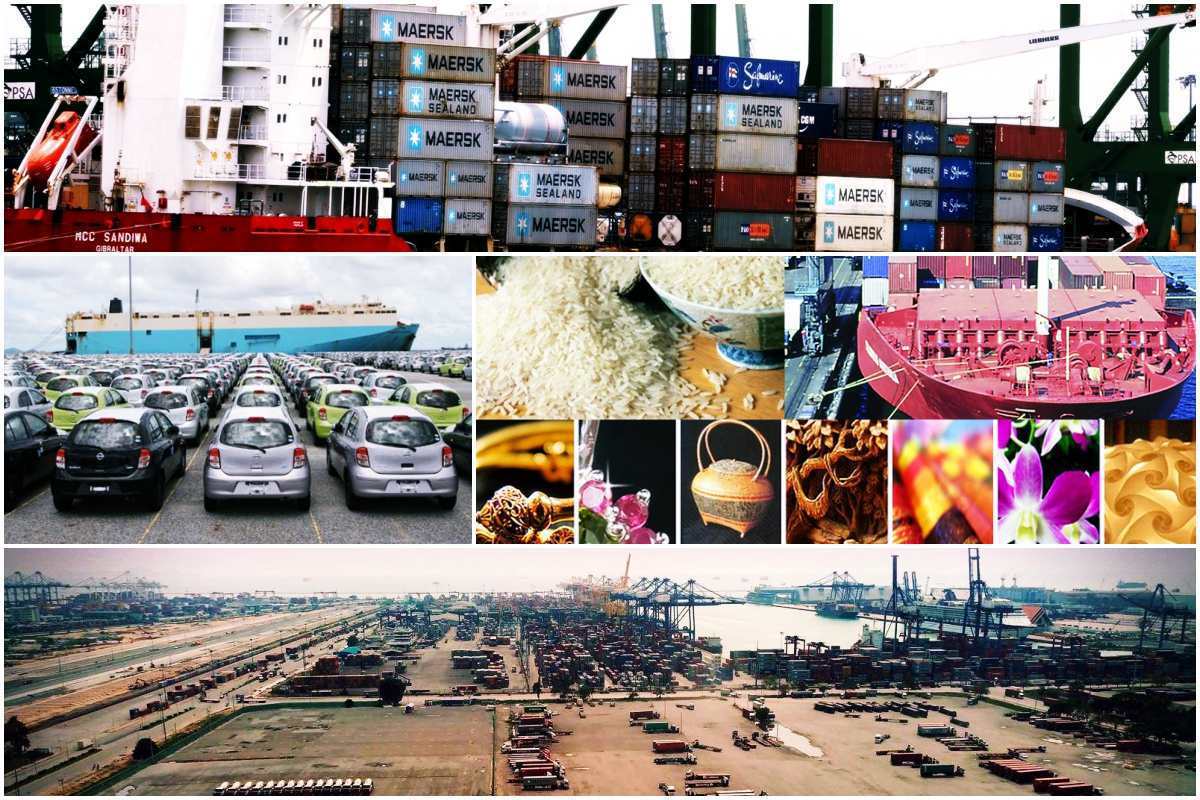 BANGKOK (NNT) – The Office of the National Economic and Social Development Council (NESDC) has announced that Thailand’s Q3 2019 GDP growth came in at 2.4 percent, adjusting the overall GDP growth this year down to 2.6 percent, citing negative factors from the trade war affecting the export sector.

The council now expects 2020 GDP to grow at least 2.7 percent after businesses adjust their operations.

The NESDC Secretary General Thosaporn Sirisamphand said Thailand’s Q3 2019 GDP growth at 2.4 percent is an improvement over Q2 at 2.3 percent, albeit a slower than expected improvement due to a slowdown in the export sector, a trend which can be seen in every country.

He said the export sector’s performance this year is now expected to be a negative 2 percent, down from a previous prediction of a negative 1.2 percent, due to global economic challenges such as the trade war, the UK’s withdrawal from the EU or Brexit, and appreciation of the Thai Baht.

He said the Thai economy in Q4 2019 must grow by no less than 2.8 percent in order to achieve 2.6 percent annual growth as forecast, which would still be the smallest growth in 5 years.

The NESDC secretary general said today the Thai economy still has good prospects due to good domestic consumption in late 2019 to 2020, a slowly improving export sector thanks to the government’s promotion of newer markets, companies’ adjustment to trade war consequences, and the government’s economic stimulation measures.

Growth to pick up in 2020 on export recovery

He said these factors, along with an improving tourism sector, and the IMF’s new global economic forecast this year, will help improve Thailand’s economic performance in 2020, when the export sector is expected to grow at 2.3 percent, with 2020 GDP now expected to be within a 2.7 to 3.7 percent margin, or an average of 3.2 percent.