Chevy’s having a “garage sale” and prices are halved

General Motors’ recent announcement that it’s ending production and sales of Chevrolets in Thailand means prices for new Chevrolets have been cut by half. The starting price for the latest SUV, the Captiva, is now just under half a million baht. General Motors announced Sunday that it’s pulling out of “markets that don’t produce adequate returns on investments,” namely Thailand, New Zealand and Australia. It also plans to sell its factory in Rayong province, east of Bangkok, to China’s Great Wall Motors and withdraw the Chevrolet brand from Thailand by the end of 2020. 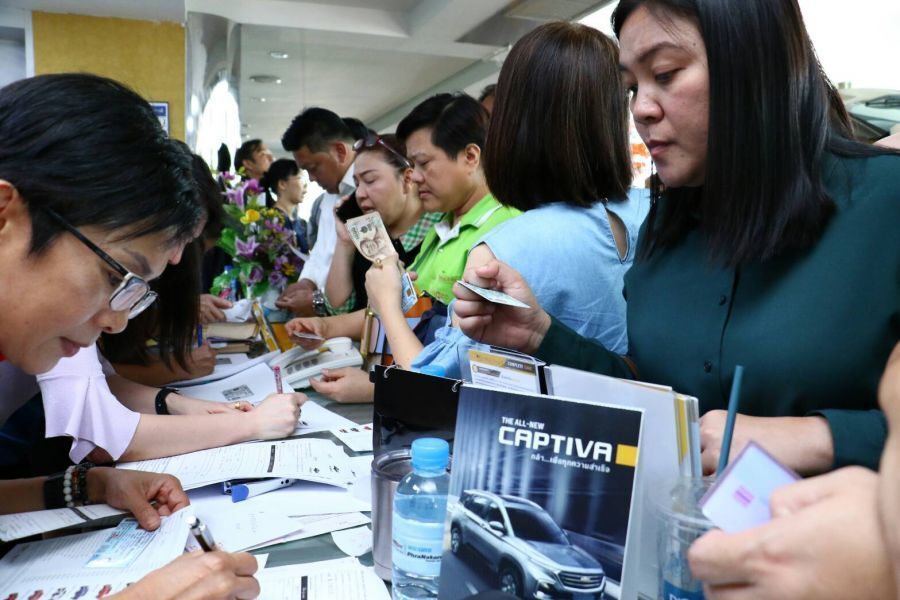 The move will see 1,500 people lose their jobs at two factories in the East, but it also means more than 4,000 Chevrolets will be on sale for somewhere between 200,000 and 500,000 less before. And while there’s been no official announcement, all Chevrolet dealerships have posted calculated prices after the discount.

The three year or 100,000-kilometre warranty will still apply on all models. Chevrolet says its service centres will continue operating, but has not specified which dealers will continue offering service.