Businesses that have been battered by the Covid-19 outbreak, especially those in the Eastern Economic Corridor (straddling Chonburi, Rayong, and Chachoengsao provinces) that rely mainly on tourism, are in desperate need of support. But the vice chairman of the Thai Chamber of Commerce says it’s still too early to predict when tourism will recover, as it largely relies on arrivals from China. 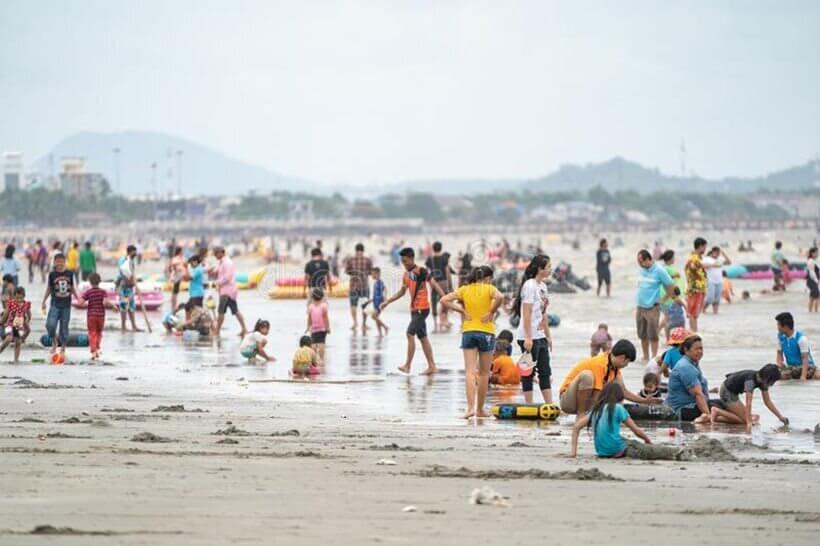 He says even after the government lifts travel restrictions there are likely to be fewer tourists, as countries are still struggling with the pandemic and restricting overseas travel to curb contagion.

“After the tourism business is unlocked, there will only be some stranded Thais returning and maybe some groups arriving to hold seminars. This may help some businesses, but will not be able to stimulate recovery, especially since this region fully relies on foreign tourists.”

The private sector is devising tourism stimulus measures to propose to the government, focusing on domestic travel to help businesses survive, before preparations can be made to accept foreign tourists once the outbreak ends.

The chairman of the Chonburi Chamber of Commerce says the agency is discussing Phase 2 of the relaxation of measures with the provincial authorities, and may soon lift restrictions on golf courses, parks, hotels, resorts, restaurants and tourist attractions in the province.

Tourism has been the hardest hit by the outbreak, with nearly all tourists disappearing and operators losing 80-90% of their income.

The Chonburi and EEC Tourism Development Plan, (which does not cover Pattaya City and Bangsaen), was created to promote other attractions in the province, such as the Hundred Pillar House, or Ban Roi Sao.

“We expect the Covid-19 outbreak to end by the beginning of next year and travel should once again begin once a vaccine is found. The tourism sector in Chonburi should return to normal by the second quarter of next year.”

The vice president of the Tourism Council of Thailand says the eastern region is suffering the most and little can be done as it relies mainly on foreign arrivals.

Currently all borders to Thailand are closed and no tourists are allowed to enter. It’s believed that Thai nationals may be allowed to travel overseas by the beginning of July, and the government may allow interprovincial travel as soon as Sunday if the number of new Covid-19 cases remains low.

Most foreign nationals will not be allowed to enter Thailand for most of the remainder of this year, though it’s thought that Chinese tourists may be allowed in by July, as the number of infections in their country is under control. Operators believe there will be a large influx of Chinese tourists because they are not able or allowed to travel anywhere else.

“TCT predicts that the number of tourists in 2021 will match the number in 2019. Hence, it is important for operators in the tourism sector to start preparing for the influx.”