Bloomberg has released its list of the world’s wealthiest, and the family behind Thailand’s Charoen Pokphand Group sits at number 21. The CP conglomerate is one of the world’s largest, operating across multiple sectors, including food manufacture, agriculture, retail, and telecommunications.

It has stakes in CP Foods, the world’s largest producer of shrimp and among the top 3 producers of pork and poultry in the world. It owns the largest retail business in Southeast Asia, consisting of 12,000 7/11 stores, as well as the Siam Makro cash and carry venture. Its telecommunications subsidiary, True Group, is one of the largest in the region, boasting over 25 million subscribers. 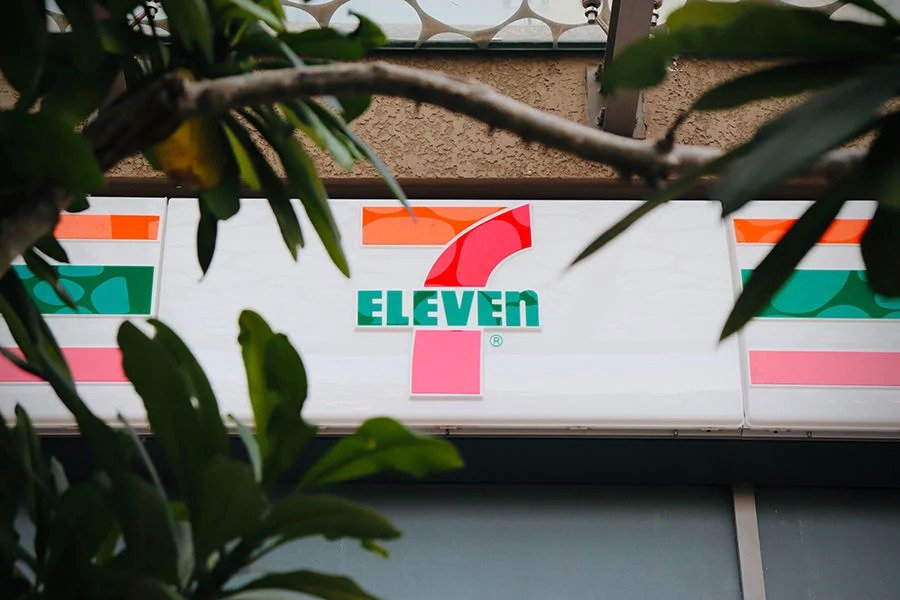 CP is owned by the Chearavanont family, the richest family in Thailand, with assets worth over 958 billion baht (over $30 billion dollars). The CP group, founded in 1921, now operates in 21 countries.

Nation Thailand reports that since the outbreak of the Covid-19 pandemic, the group has launched several goodwill projects, including spending nearly 200 million baht on food for healthcare workers and Covid-19 patients. It’s also working on the construction of a 100 million baht factory to produce face masks. In addition, the group has donated 1 million baht each to 77 Thai hospitals, furnishing them with new technology, including robots, free internet access, and SIM cards. The donations are believed to be worth 12 million baht in total. The group also promises not to lay off any of its global workforce of 400,000 during the pandemic.

In a nod to environmental concerns, CP group says it’s also planning to reduce its CO2 emissions and convert its manufacturing process to zero waste.

Meanwhile, the world’s richest family remains the Waltons, owners of Walmart and other assets, worth around $215 billion.