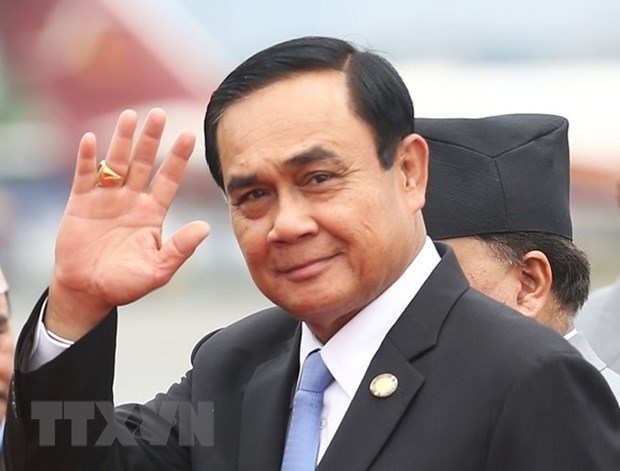 Speaking at an annual meeting of the National Economic and Social Development Council (NESDC) on September 21, the PM said the country’s 20-year national strategy plan needs to be amended to focus more on rehabilitating society and economy, which have been wrecked by the COVID-19 pandemic.

In 2021-2022, NESDC needs to focus on screening projects that address those four issues. The government already set aside 400 billion baht (12.7 billion USD) to sponsor those efforts, in part to rehabilitate the country’s virus-hit economy, he said.

Local media on September 22 quoted the PM as saying that the government will not secure any additional loans as the fiscal 2021 budget is about to be implemented.

The committee cut the fiscal 2021 budget down from 3.3 trillion baht to 3.28 trillion. While 31 billion baht was cut from other areas, the budget for the Public Health and Interior ministries, the Equitable Education Fund and the Court of Justice was increased by 17.9 billion baht.

The committee proposed the government continue to integrate the budgets of all government agencies to help prevent duplicate transactions and increase efficiency.

The committee also proposed an increase in the budgets for water resource management, education, research and innovation, and public health.

According to Thosaporn Sirisamphand, secretary-general of NESDC, the agency is scheduled to approve 92 billion baht of the state’s 400-billion baht spending plan for social and economic rehabilitation within this month. It plans to allocate an additional 100 billion baht under the same plan in the fourth quarter this year and 200 billion baht in the first and second quarters of next year.

The government also pledges to implement more measures to prevent rising unemployment and to ease the pandemic’s impact on low-income earners.

Mr Thosaporn said the country’s unemployment rate is projected to stand at 2 percent of the total workforce this year, about 750,000. He said higher poverty is projected this year./.