Thailand: Optimism In Deep South Despite Spike In Violence And Covid Crisis – Analysis

Despite an intensive outbreak of Covid-19 infection clusters within the Thai Deep South, and a sudden spike in violent attacks by separatists, the region continues to display strong economic vibrancy.

Major outbreaks of Covid-19 occurred in Yala and Patani, sparked by returnees of Tablighi meetings in Malaysia, and Indonesia. This led to compulsory testing in some districts, leading to criticism by community groups and the separatist group Barisan Revolusi Nasional (BRN). Draconian restrictions, including the banning of community prayers at mosques, appeared to severely stifle social and economic activity within the deep south. 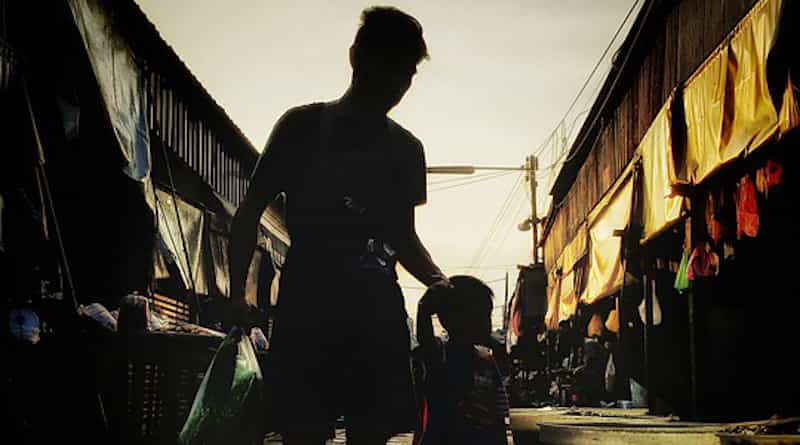 The BRN declared a unilateral ceasefire early April in response to the Covid-19 crisis. April became the first month in sixteen years without any violent incidents. However, the Thai army embarked on search and arrest raids, which led to the deaths of three separatists, condemned by BRN spokesman Abdul Karim Khalid for taking advantage of the pandemic. This in turn, led to a number of reprisals targeting military personnel, where some civilians were caught up in attacks as well. During the first half of July, four civilians were among ten people injured in a bombing, just a day after a separate attack killed a soldier in Patani Province. This has lured army personnel to return to armed patrols in an attempt to show their strength in a number of rural districts once again, after standing down in their barracks for a number of months.

On the negotiation front, Thai Government discussions with the umbrella organization MARA Patani, representing a number of separatist groups have stalled months before the Covid-19 crisis. Thai Government direct talks with the major group BRN have also stalled, after originally being talked up by Thai officials. Goodwill on the part of BRN seems to have disappeared with a resumption of activities directly against the Thai military.

With the exception of Betong, which relies on visitors from Malaysia, the deep south primarily relies on domestic visitors for tourism. Many of these visitors are from other towns within the deep south, or nearby cities like Hat Yai, Songkhla, and Trang, etc. Most hotels, resorts, and serviced apartments in Patani and Yala City are now doing a good trade after being forcibly closed for three months during Covid-19 restrictions. Some serviced apartments have now focused on taking longer term guests to fill their rooms. Hotels in Betong, normally relying on Malaysian visitors are still operating at low capacities. Massage parlours and karaoke joints have all closed unable to reopen due to customers from across the border in Malaysia being unable to cross the closed border.  It appears the government has made restrictions for massage parlours and karaoke joints so difficult, that many of these businesses will never be able to reopen.

Betong is seeing a resurgence in tourism from local visitors. Big bike groups from south-central Thailand are regular visitors to the town, as are groups of Muslim tourists coming to sample the fruits and food, and enjoy the more temperate climate. Tourism has moved away from the honky tonk culture, towards family based, nature tourism, which include attractions as seeing the sunrise from mountain views from locations like Talay Mok Aiyoeweng, just north of the town.

Betong international Airport is now completed, but still awaiting negotiation with financially stressed airlines to utilize the facilities. Although it may be a long time before international flights are received in Betong, domestic flights may start ferrying passengers to Betong from internal cities later this year.

Local markets and the informal economy across the deep south are vibrant. Stalls and markets have remained open during the lockdown to sustain their operators and families. In the major cities of Patani and Yala, restaurants are doing a good trade, with many new ones opening. The latest trends in food are shabu buffets, still operating normally under restrictions, fusion type noodles, and hybrid western foods such as pizza, steak, and burgers. The reopening of local universities this month has added to the vibrancy and ensures prices across both cities are competitive. All these outlets operate oblivious to Covid-19 restrictions, which only government offices, shopping centres and banks follow.

The Muslim Malay community of the deep south has behaved counterintuitively to their ethnic Thai compatriots, where many have permanently closed down their businesses, never to reopen. Muslim Malays have undertaken many start-ups, particularly in the food and beverage industry. Many of these have not been copy-cat “coffee stall” start-ups, but new enterprises based on some innovation and unique branding. This has also been the case in snack foods, and other traditional based products. The re-asserting of Malay culture and renaissance of Islam in the deep south has forwarded opportunities to expand the Muslim garment industry, which its success can be seen on the streets of the region.

Within the agriculture sector, durian farming has become the star crop in Yala province, especially around the border town of Betong. Durian farming is rapidly replacing rubber, which has been depressed over the last couple of years, with production up 20 percent on last year, according to the Yala Commerce Office. Durians, along with seasonal rambutan, and mangosteen, are basically the only cargo being transported to Malaysia through the Betong border checkpoint. China is the major customer, with families seen along the roads loading convoys of trucks for transport to ports. In addition, pickups travel down to Betong on mass, to take shipments back to their provinces as far away as the Issan region of Thailand.

With assistance from agricultural, local government, and university bodies, local farmers have been able to widen the uses of their land. Farmers have diversified into poultry, livestock and goat farming, and market gardening to supply the rapidly growing local food market. Paddy farmers now mill their own rice and sell their produce direct, rather than through middlemen. A number of community programs have taught farmers how to harvest and package coconuts for city customers and produce other downstream products. A number of SMEs have set up factories to produce coconut drinks sold across Thailand. Many cottage industries have been set up to produce dry salted threadfin, which has turned into a lucrative market, bringing good incomes for the families involved. Many farmers have branded their produce and products, stimulating growth into SMEs over the last few years.

Originally published in the Asia Sentinel