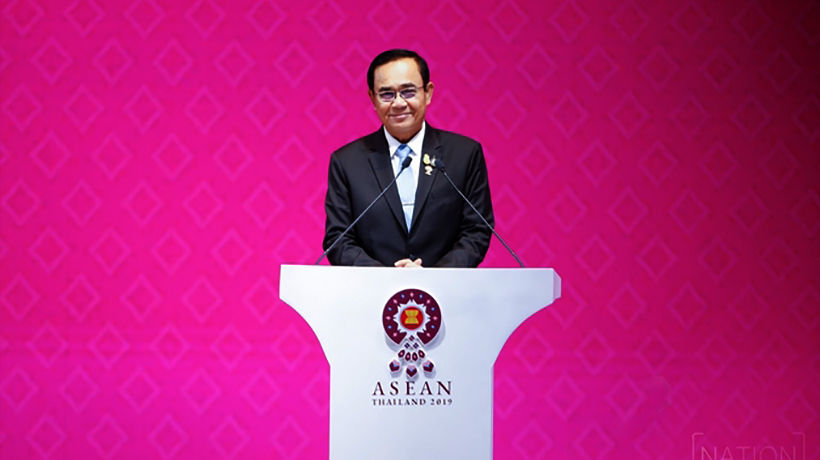 The 35th Summit of ASEAN leaders opened yesterday against a backdrop of global economic tensions and prolonged trade negotiations between China and the US. Thai PM Prayut Chan-o-cha welcomed the international delegation of the ASEAN Summit at Impact Muang Thong Thani in Nonthaburi, north-west Bangkok.

During part of the opening, Prayut recited the lines of the song “The ASEAN Way”.

“ASEAN we are bonded as one. Looking out to the world.”

He said that the lines reflect ASEAN’s vision to build closer cooperation among the 10 member countries, and develop partnerships with other regions. Thailand is the Chair for the ASEAN bloc this year in the annual rotating Chair schedule.

“To meet these challenges, the region needed to make concerted efforts.”

“ASEAN has pushed for the application of the principles of the Treaty of Amity and Cooperation in Southeast Asia, a peace treaty of Southeast Asian countries with countries beyond the region.”

The ASEAN Summit continues today, amid tight security, where leaders will also meet their counterparts from China, the US, Japan and South Korea.
Bloc members, along with partner countries, will also push to tie up the loose ends of current free trade negotiations under the Regional Comprehensive Economic Partnership. The RCEP, when signed, will be the world’s largest trade bloc at a time when the US pursues more isolationist policies and the UK is still negotiating its exit from the EU.
During another opening address yesterday, Malaysian PM Mahathir Mohammad said he was supportive of Thailand’s efforts to resolve unrest in Thailand’s deep South through peaceful means and opposes any desires for separatism.

Mahathir held talks with PM Prayut Chan-o-cha on the side-lines of the ASEAN Summit on Saturday at Impact Muang Thong Thani.

According to Thai PBS World, the two leaders signed a memorandum of understanding on seamless cross-border land transport of goods between Bangkok and Penang port, in Yahobaru state of Malaysia, through to Singapore, noting this will help generate revenue for the people of the two countries and help to limit smuggling. 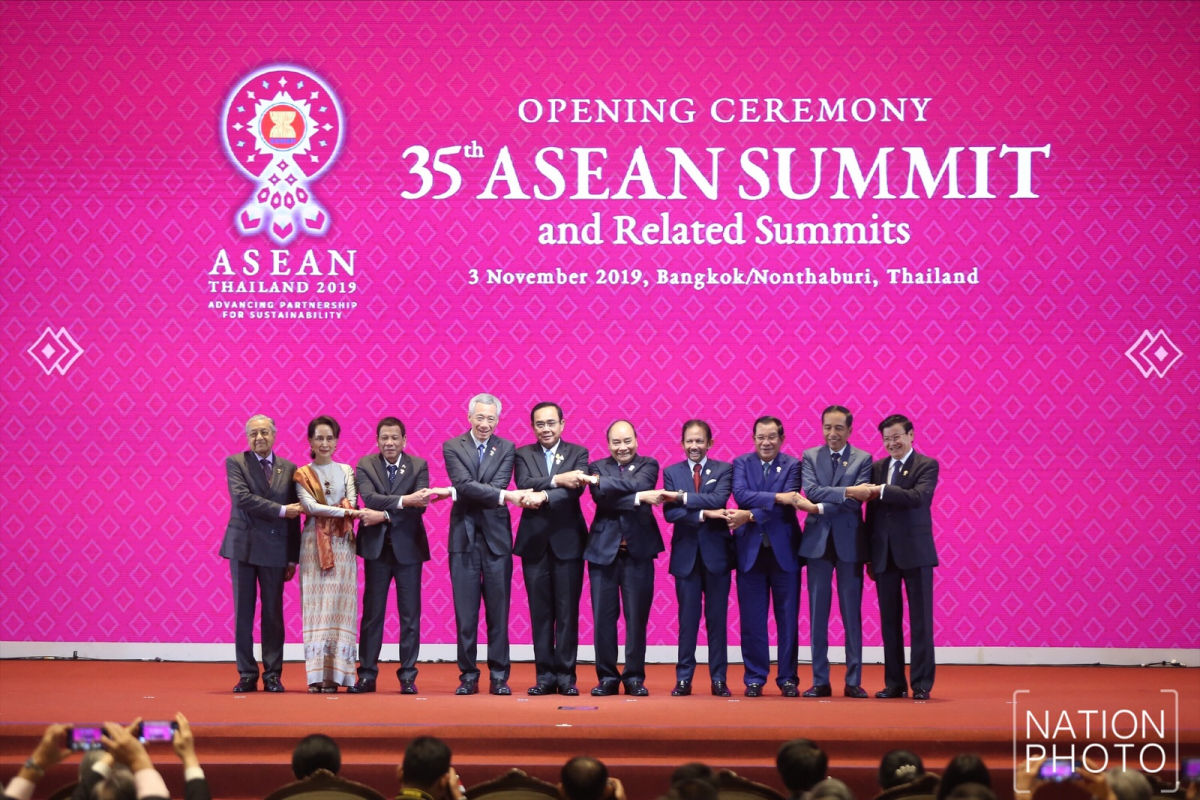