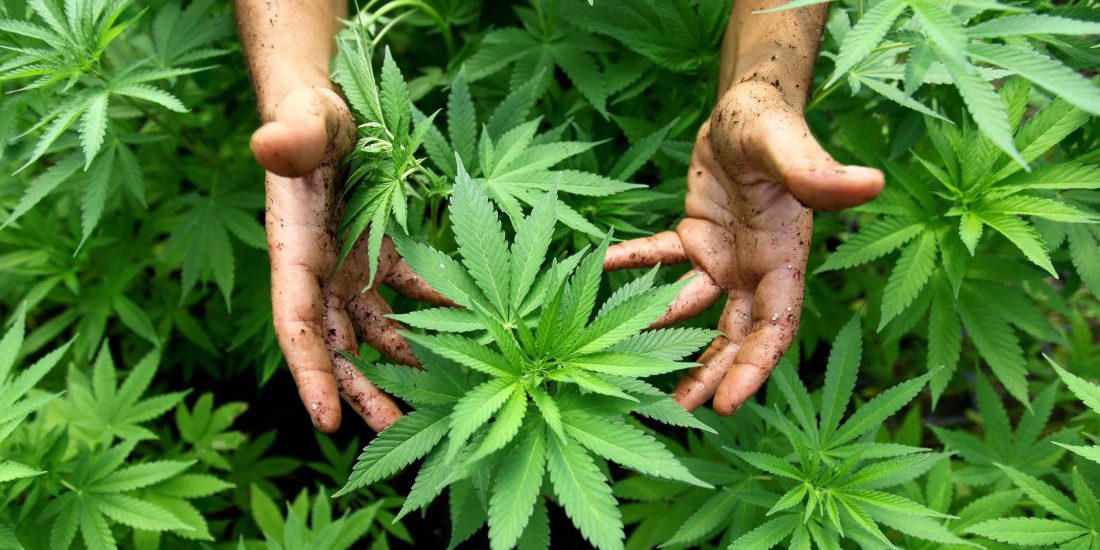 Thai PM Prayut Chan-o-cha has stepped in amid growing controversy over patents for medical marijuana.

Critics of the process complain that the high number of patent applications from abroad shows that foreign pharmaceutical corporations were already trying to monopolise Thailand’s fledgling medical-marijuana business.

The NCPO leader has used his Article 44 powers to authorise suspension of the current patent applications under review.

Thailand is the first Asian country to give the green light for legalising medical marijuana. 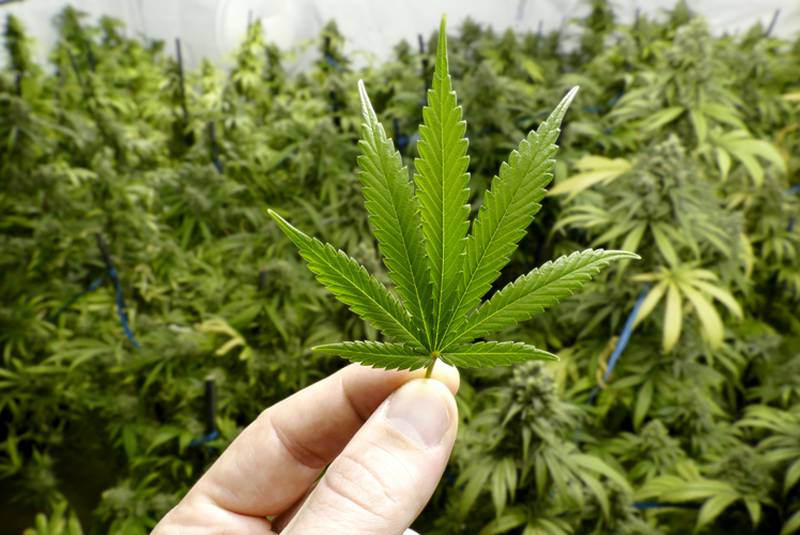 Prayut yesterday issued a special order under Article 44 of the Constitution to empower the Intellectual Property Rights Department to suspend applications for medicinal marijuana patents now under review. The agency currently has seven pending applications.

The move will also facilitate new efforts to conduct research and development on cannabis-based drugs within Thailand.

But the agency will have the right to review questionable applications within 90 days while the applicant can appeal against its decision. A committee will be responsible for reviewing these applications and also hearing any appeals.

Witoon Lienchamroon of Biothai said the Article 44 order granted the government authority to suspend patent applications on legal grounds as officials were concerned over legal validity.

In his opinion, the special order does not directly nullify patent applications.

The country has already enacted legal amendments to allow use of cannabis ingredients in medicine. The government also plans to promote the domestic market for cannabis-based medicines.

Civic organisations first sounded the alarm after discovering that all cannabis-related applications filed for patents with the IPD came from foreign companies, raising suspicion that the rush to legalise marijuana may have been designed to grant a monopoly among certain groups.

The patent process has been dogged by controversy ever since. Among the patent applications are those filed by British biopharmaceutical company GW Pharma and Japan’s Otsuka, reportedly related to the use of marijuana for epilepsy and cancer.