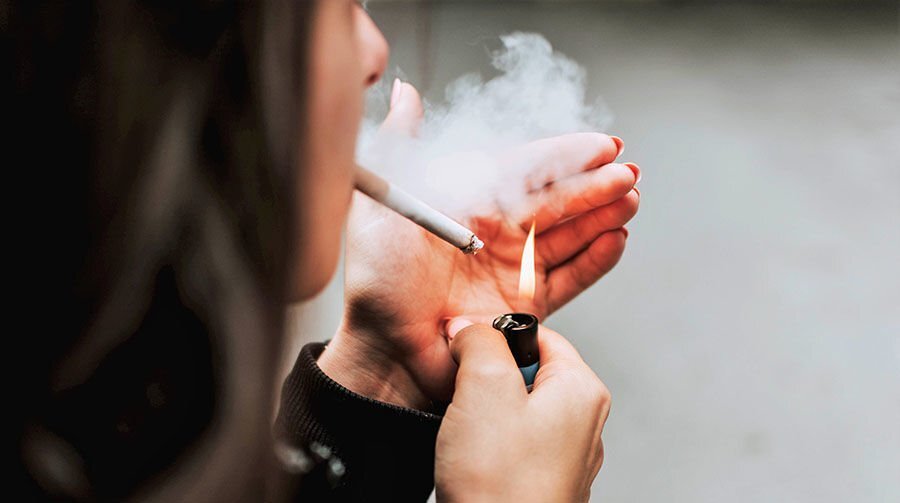 The Thai government is expected to delay a planned tax increase on cheap cigarettes, as well as agreeing a moratorium on excise duties for entertainment and sporting venues, provided they don’t lay off any staff. Cigarettes costing less than 60 baht a pack were expected to see a tax hike of between 20-40% in October, but this is now being postponed until next year, in a bid to help business owners and tobacco farmers.

Some nightlife and sporting venues could also get some relief, with the government saying they will be exempt from tax payments through to September. This is expected to include bars, pubs, soapy massage parlours, horseracing venues and golf courses. However, only businesses who have not laid off any of their staff will qualify for the measure, which is mostly aimed at alleviating the duties many have paid for alcohol.