Whilst there’s been plenty of economic challenges around for Thailand, including the high Thai baht and a levelling out of tourist arrivals, exports for January 2020 unexpectedly rose according to ministry figures. It’s the first rise in six months, and an increase of 3.35% from the exports 12 months earlier. 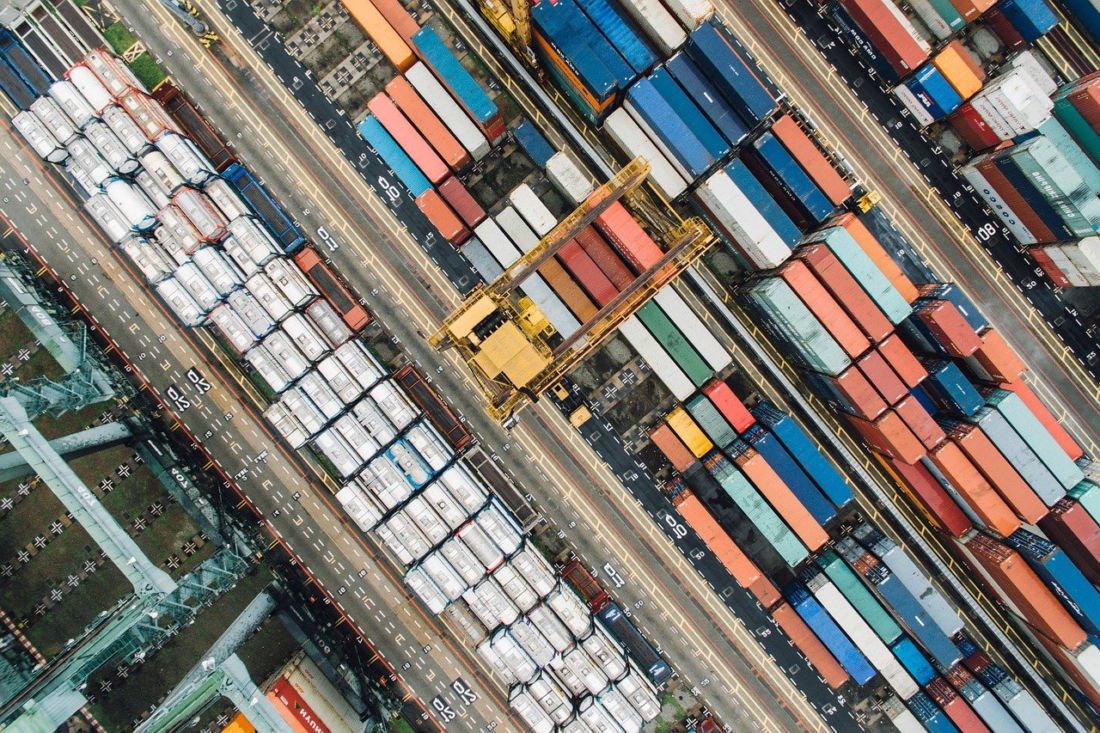 The customs-cleared export numbers have been boosted by higher shipments of gold and oil-related products, accord to an update from the commerce ministry.

Reuters had earlier forecast a fall of 3% in shipments for the first month for the year, against December’s drop of 1.28% . January’s export figures are not affected by the outbreak of a coronavirus..

Looking at imports for the same month, they fell 7.86% in January, compared to a year earlier, after rising 2.54% in December. The forecast by economists was for a decrease of 15.85% in imports during January.