Thai ambassadors in countries across the world have been tasked by Prime Minister Prayut Chan-o-cha to help stimulate international trade and investment and fortify labour cooperation to rehabilitate the post-pandemic economy. 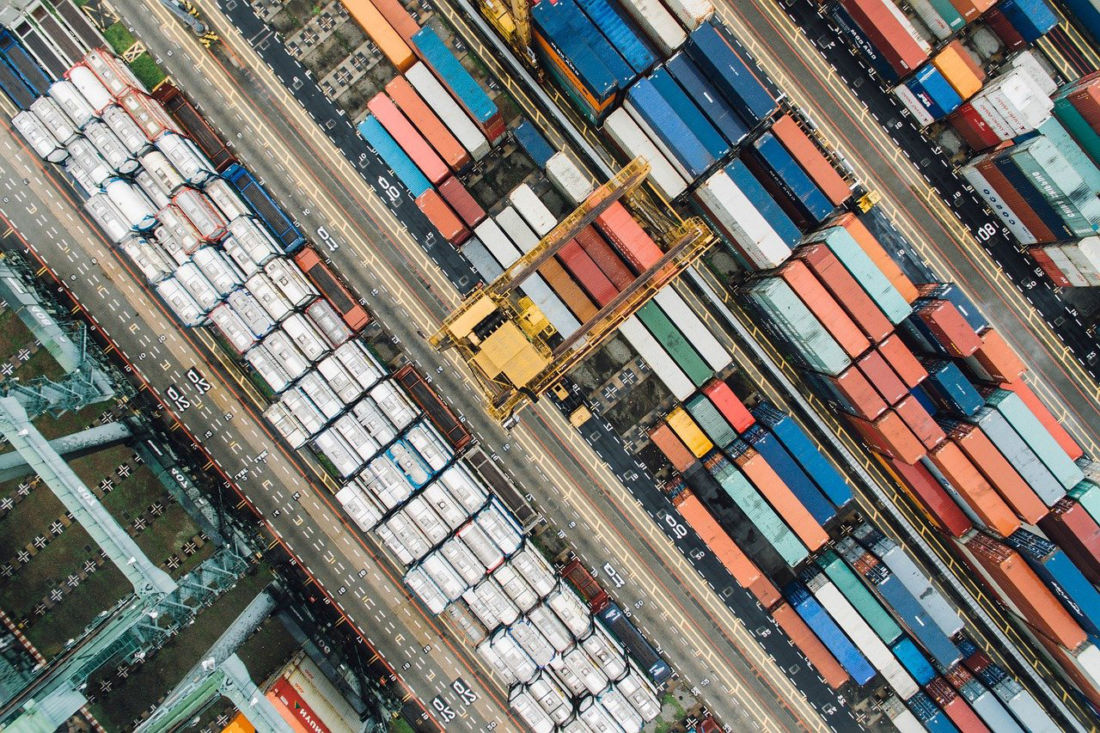 Both the Tourism and Sports Ministry and the Natural Resources and Environment Ministry are now responsible for the rehabilitation move as they have major roles in boosting Thai tourism.

The Cabinet has also approved a Commerce Ministry draft on import deals with Australia and New Zealand under free trade agreements.

One deal is aimed at strengthening economic bonds with Australia for imports of potato, onion and onion seeds, while another covers a customs deal with New Zealand on plants, food and drugs.