The baht’s current shine as the ‘safe’ current in Asia has lost its lustre. After riding high as Asia’s best performing currency last year, the baht has wiped out all of its 8% gains this year during the Covid-19 crisis, and yesterday’s announcement of the resignations of Deputy PM Somkid Jatusripitak and “the four big boys” (4 of Prayut Chan-o-cha’s economic ministers) saw it drop even further, reflecting investors’ concerns about the government’s continued economic policies. 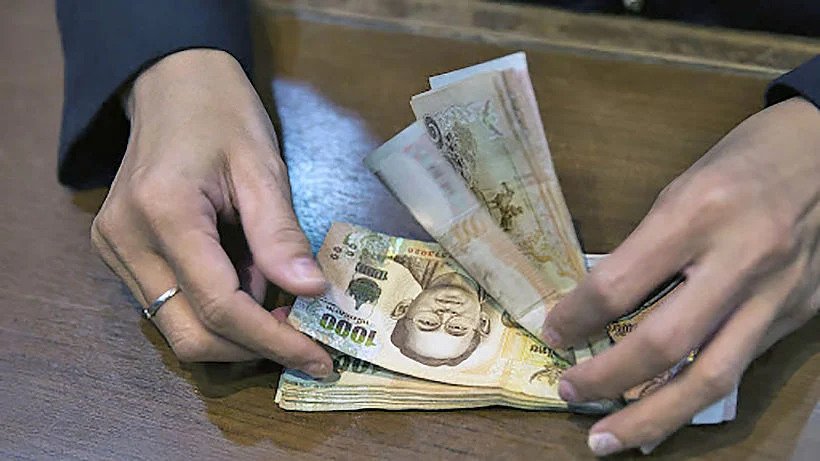 The baht’s value fell to 31.69 against the greenback as of 6:54pm yesterday from 31:56 on Wednesday. At one point it touched 31.76. This is in stark contrast with last year, when the baht emerged as Asia’s top performing currency, eclipsing the 30 baht mark before the New Year, driven by the country’s large current account surplus and ample foreign reserves.

Somkid and the others tendered their resignations after mounting pressure from the ruling Palang Pracharat Party amid a leadership reshuffle, which has undoubtedly been hastened by the exodus.

The resignations clear the way for the cabinet shakeup demanded by the PPRP after supporters of Deputy PM Prawit Wongsuwon pushed for him to become the new party leader last month. The reshuffle of the economic team has caused jitters among foreign investors, who are concerned about continuity in the government’s policies – especially regarding the Eastern Economic Corridor, a special economic development zone of 3 eastern provinces, according an economist at Standard Chartered Bank (Thai).

The Bank of Thailand’s Monetary Policy Committee is poised to cut the policy interest rate by .25% next month from the current all-time low of 0.50% in the event of a second wave of coronavirus on a large scale, according to Bank of Thailand’s senior director of economic policy. His comments echo the central bank’s deputy governor’s recent remarks about how the central bank has not shut the door to further monetary policy easing.

The Bank of Thailand paused its benchmark rate at 0.50% in June to preserve policy space amid heightened economic headwinds after cutting the key rate three times this year by .25% each time. 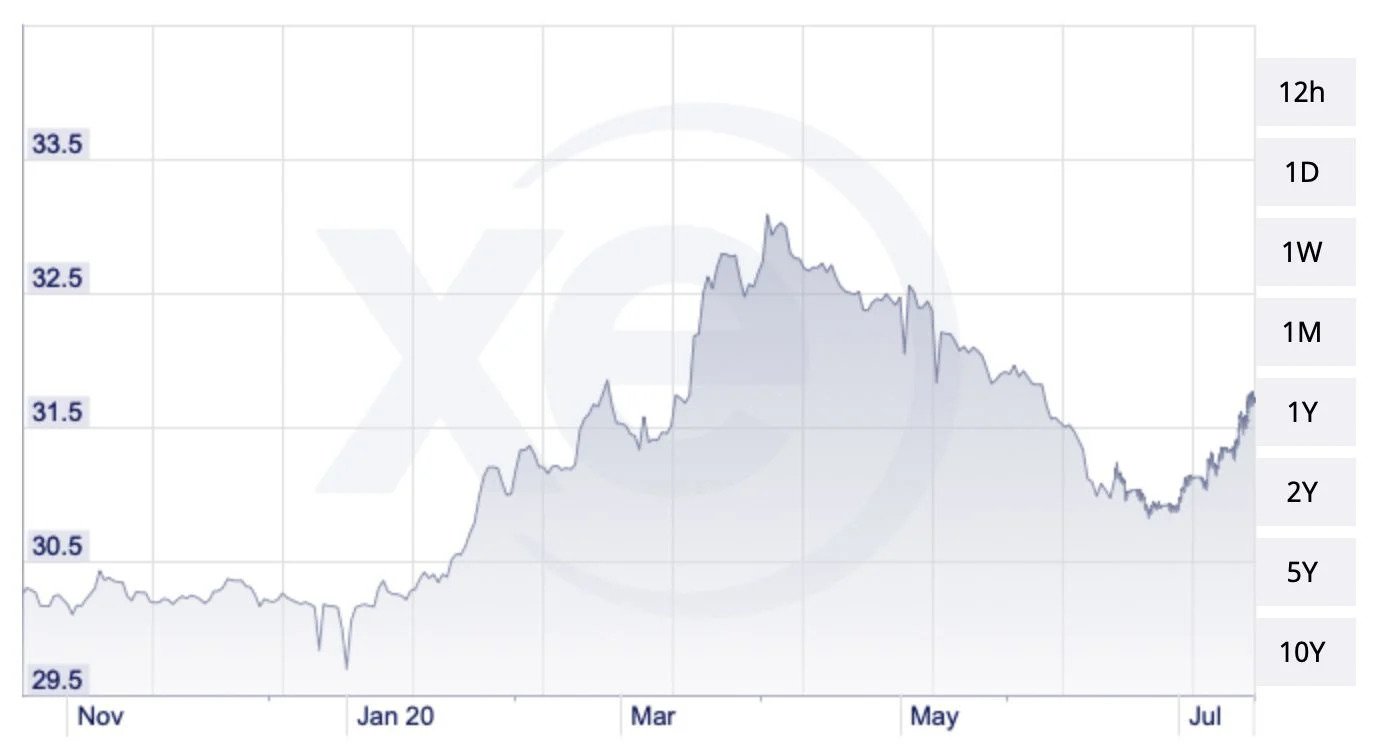