The Philippines has asked the World Trade Organization (WTO) dispute settlement body (DSB) to suspend the country’s concessions to Thailand for products such as motor vehicles exported to Manila. 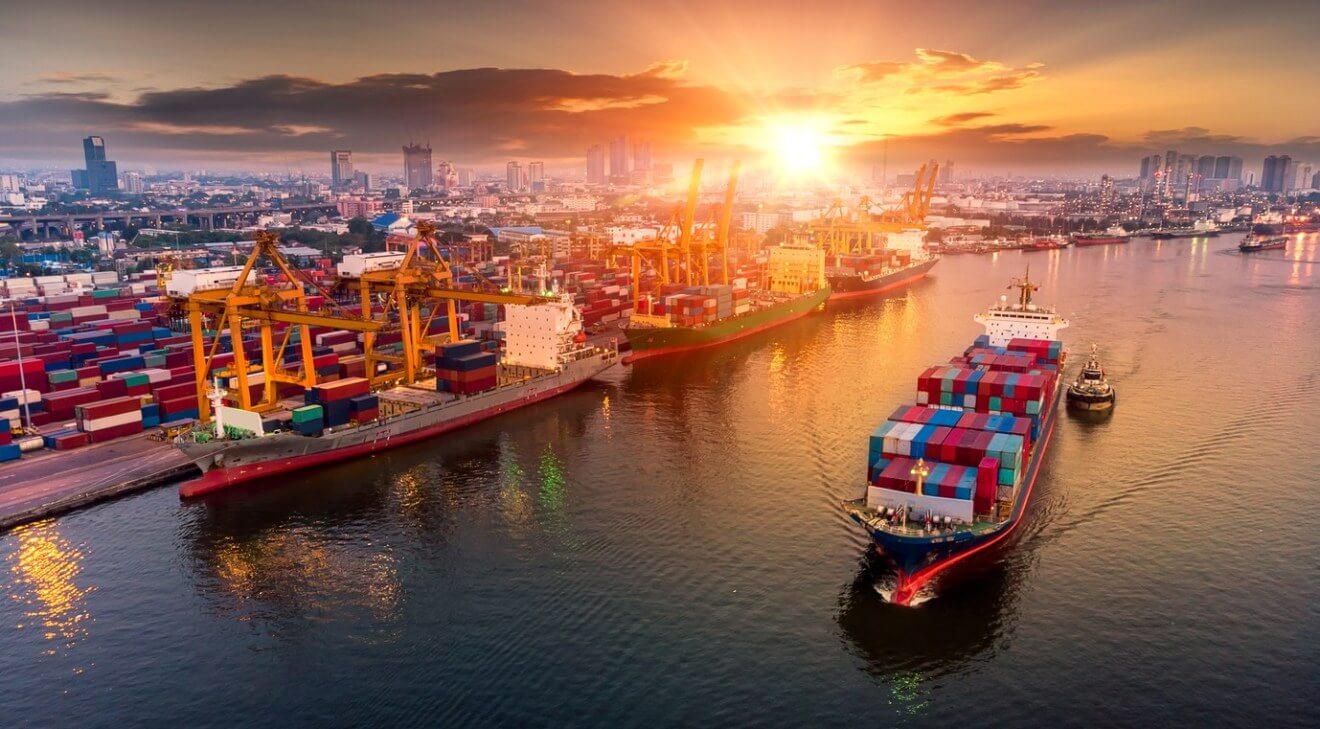 Thailand has continued to avoid compliance with the WTO ruling that it must align its unfair tax treatment on Philippine cigarette exports, according to the Philippines.