With help from the government’s economic measures, the National Economic and Social Development Board (NESDB) is expecting the Thai economy this year to grow just 1.5-2.5 percent. 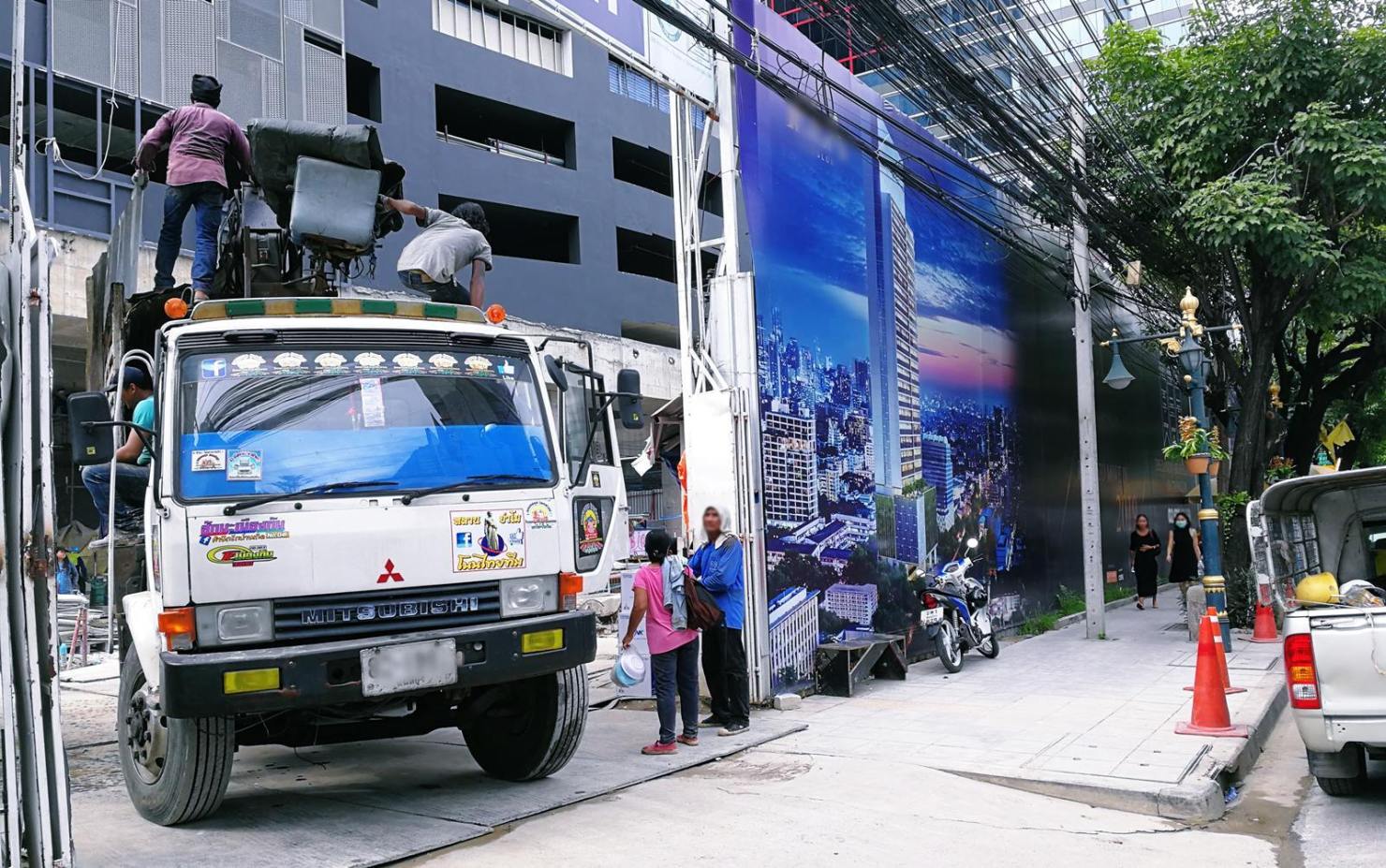 This year, the country’s economy is facing another big concern from the COVID-19 virus situation. With help from the government’s economic measures, the National Economic and Social Development Board (NESDB) is expecting the Thai economy this year to grow just 1.5-2.5 percent.

Last year, the Thai economy has already suffered from many negative impacts such as the ongoing trade war, national drought disaster, and the appreciating Thai baht, all of which has resulted in only 2.4 percent economic growth.

The NESDB Secretary General Tossaporn Sirisamphan has released the Q4 2019 Thai economic report showing 1.6 percent growth, which is the lowest in 21 quarters. The performance of the final quarter means 2019 economic growth of 2.4 percent overall.

This year, the NESDB is projecting 1.5-2.5 percent growth, which has been reduced from the previous 2.7-3.7 percent estimate. This is due to the effects of the COVID-19 virus expected to remove at least 150 billion baht’s revenue from the tourism industry, should the situation be under control by March. Drought disaster and government budget delays also play their part.

The slowly recovering global economy and trade is expected to provide a positive push as the U.S.-China trade war is slowly resolving itself, and Brexit concerns are more relaxed. These aspects are expected to help the export sector grow by 1.4 percent.