So what do Thailand’s big banks say?

The ongoing US-China trade war and the appreciation of the Thai baht against other currencies is now starting to impact larger corporates in Thailand. 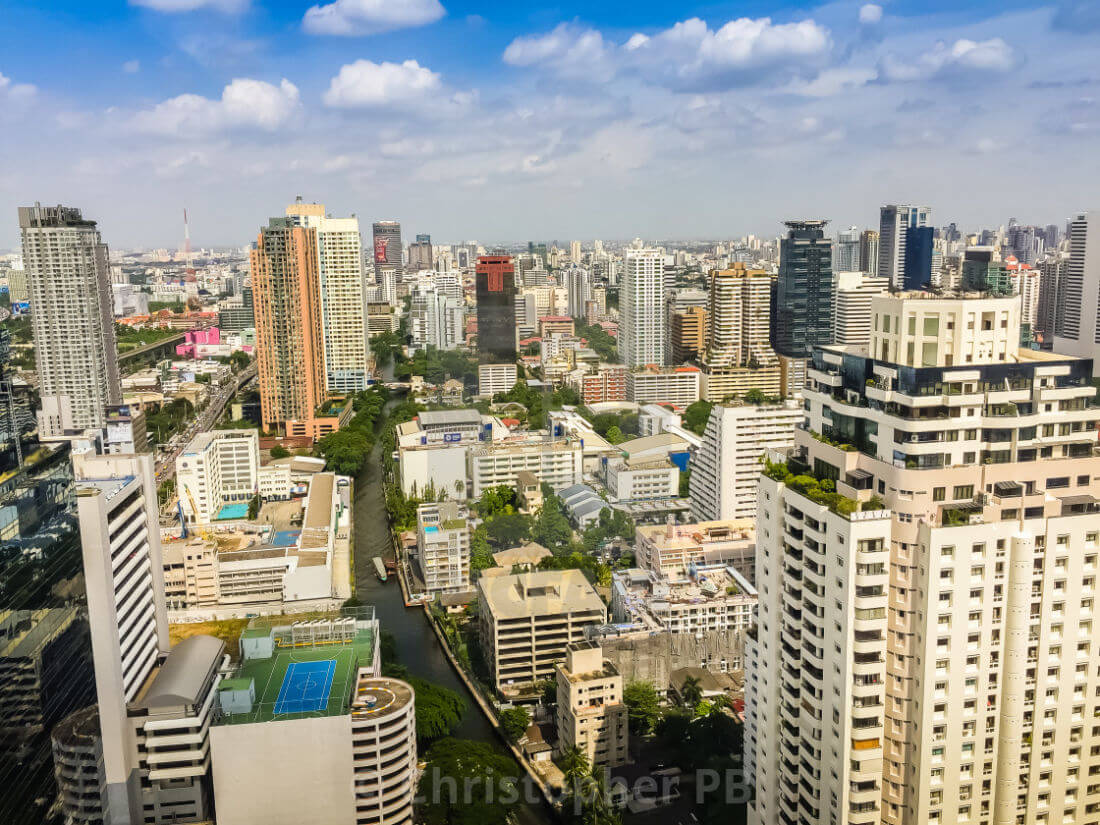 Wasin Saiyawan, senior executive vice president and chief of wholesale banking at Siam Commercial Bank says, that although large businesses are resilient to any impact and their ability to repay debt remained sound compared with small and medium-sized enterprises, the prolonged trade war is starting to impact their revenue and sales.

“Also, the depreciation of the Chinese yuan against the baht had reduced exports to China for some corporates. This had  led to a year-on-year decline in income for these corporates. So the bank has to take care of clients to ensure their ability to repay debts is not affected.”

“Bad debts or non-performing loans account for 1% of total loans and the bank would try to prevent it rising over 2%.”

Senathip Sripaipan, chief wholesale banking officer at TMB Bank, says that some large corporates have delayed investments, especially in overseas projects, because of the impact of the slow growth of the global economy and the ongoing trade war.

The bank is worried about large agri-business firms. The bank has not yet seen signs of debt default or rising bad debt.

“But we have to closely monitor them.”

Payong Srivanich, president and CEO of Krungthai Bank, said that some big businesses have started to cut their capacity utilisation from full utilisation to about 70%. Some property developers are also delaying their investments in new projects.

Pornchai Padmindra, co-head for wholesale banking and head of corporate banking and investment banking at CIMB Thailand, said that the trade war and the global slowdown had some impact on large firms.

Some of them have started to relocate their production base to avoid the impact of tariff hikes. “Big corporates could export their products to new markets,” he added.