The ICT sector is expected to contribute 30% to Thai GDP by 2030, up from 10% at present, thanks to 5G ecosystem development led by network deployment and the government’s digital economy policy, says Chinese tech giant Huawei. 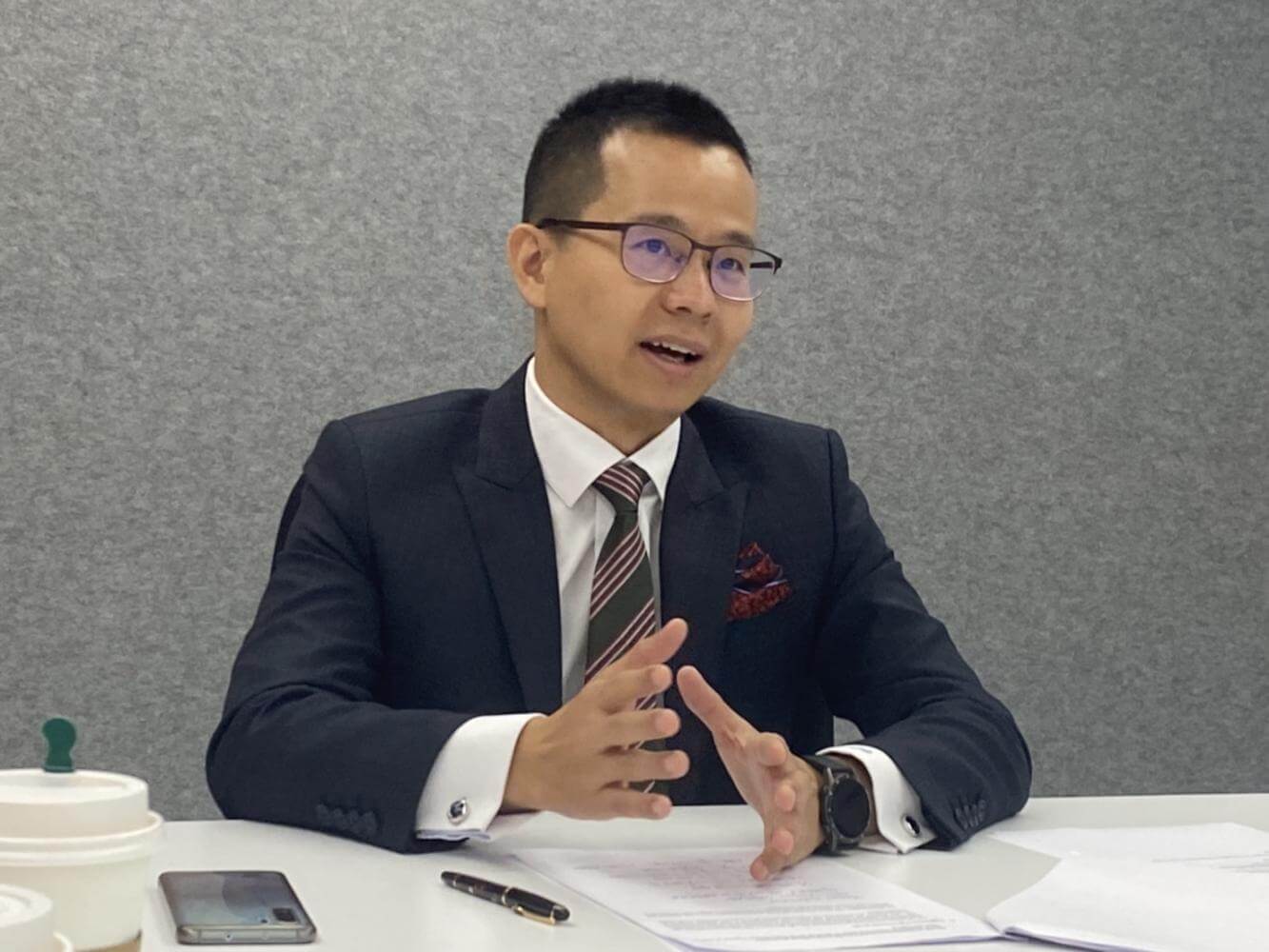 The company believes that Thailand could become a digital hub in the region through development of core sectors and collaboration among related parties.

Abel Deng, chief executive of Huawei Technologies Thailand, said the country is one of the 5G leaders in Asean after adopting the technology early and showing strong progress in 5G implementation.

Thailand, he said, has the most attractive geographic location compared with other Asean countries, as well as the best digital infrastructure, such as telecom network roll-out nationwide, thanks to a continuous push from the telecom regulator through 3G, 4G and 5G licence auctions and related regulations.

“In 2010, Thailand’s mobile broadband penetration was only 10% of population and increased to 120% last year,” Mr Deng said.

Mobile broadband in Thailand was ranked 10th in the global stage, he said, citing a recent report by the Institute for Management Development.

The ICT sector in the country is forecast to make up 30% of GDP by 2030, after which the sector’s value is expected to climb 30% a year.

In the US and Britain, the ICT sector contributes 50% to GDP, Mr Deng said.

He cited four issues that need attention for further development.

First, the government should put forward proper regulations and policies to promote the country’s digital industry, such as taxation and incentives.

Second, a national innovative centre needs to be set up.

Third, the government should promote digital skills among the people, including ICT knowledge, cloud and AI.

Fourth, the state and private sector should work together to develop an ecosystem that can turn the country into Asean’s digital hub.

Regarding the current political conflicts in Thailand, Mr Deng said Huawei is still confident in the country’s competitiveness, potential and security.

Huawei has invested in several projects in Thailand, including an innovation lab in 2017, a public cloud in the Eastern Economic Corridor in 2018 and a 5G innovative centre worth 500 million baht at the Digital Economy Promotion Agency last month.

“From next year, the innovative mainstream in Thailand will include 5G, cloud, AI, edge computing and applications,” Mr Deng said.

In the future, every industry will integrate cloud, AI and big data with 5G technology, he said.