The Thai economy registered growth of just 2.3% in the second quarter of 2019, compared with 2.8% in the first quarter. This is the lowest rate of growth in 19 quarters, according to Tossaporn Sirisamphan, secretary-general of Thailand’s economic think-tank, the National Economic and Social Development Board. 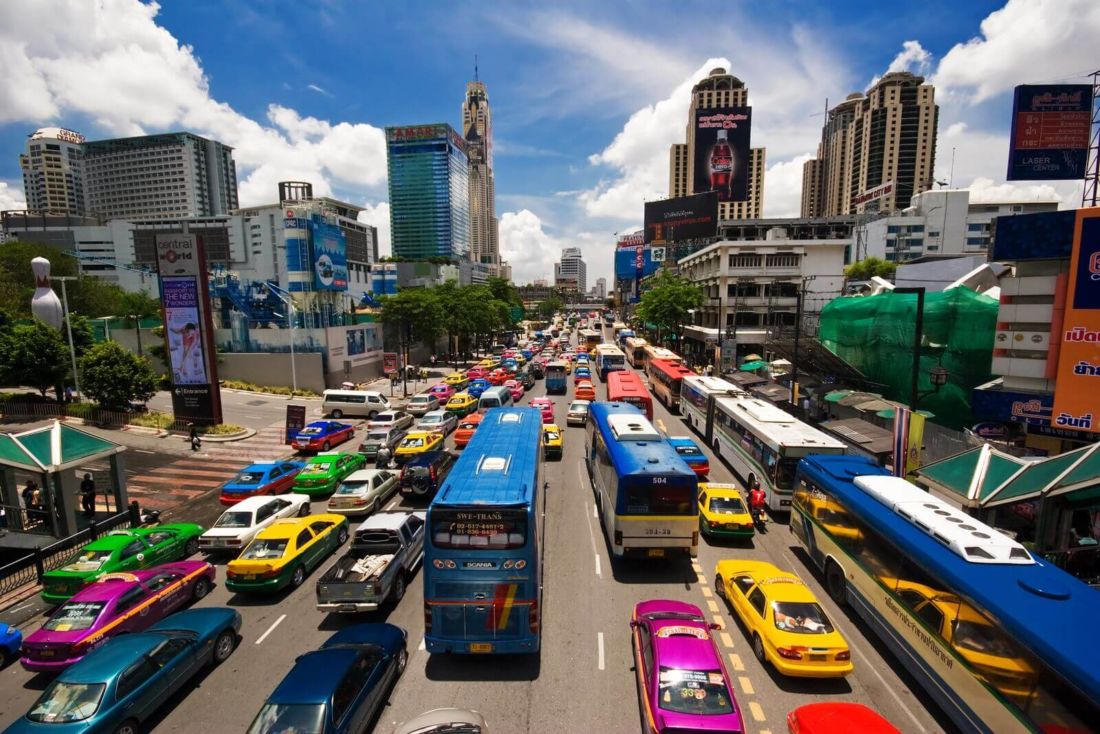 Tossaporn warns that although the situation is not yet critical, the government must act quickly to prevent a further economic slump.

Thai PBS World reports that, reacting to an economic stimulus package of over 300 billion baht approved last week, he insists exports must expand by at least 3% during the second half of 2019, while tourism numbers must exceed 20 million, or tourism revenue must generate 2.4 trillion baht.

He also calls for private investment to increase by at least 2.9% in the last two quarters of the year, if the economic slowdown is to be reversed.

Mr Tossaporn points the finger at global economic uncertainty, including the US-China trade war, and Thailand’s own political situation, as contributing to the instability. He also voices concern about the devaluation of both the Chinese and South Korean currencies, coupled with bearish stock markets worldwide.

Not wanting to be the voice of total doom and gloom, he says he’s hopeful the economy will recover during the last two quarters of 2019.