The foreign chambers of commerce in Thailand are hoping that the government’s new economic team will come up with measures to stimulate the economy after the Covid-19 situation improves.

Stanley Kang, chairman of the Joint Foreign Chambers of Commerce in Thailand (JFCCT), the umbrella body for various foreign chambers or business associations operating in Thailand, said he was hopeful the government’s new economic team after the Cabinet reshuffle would be able to improve the country’s economy in the post Covid-19 era. 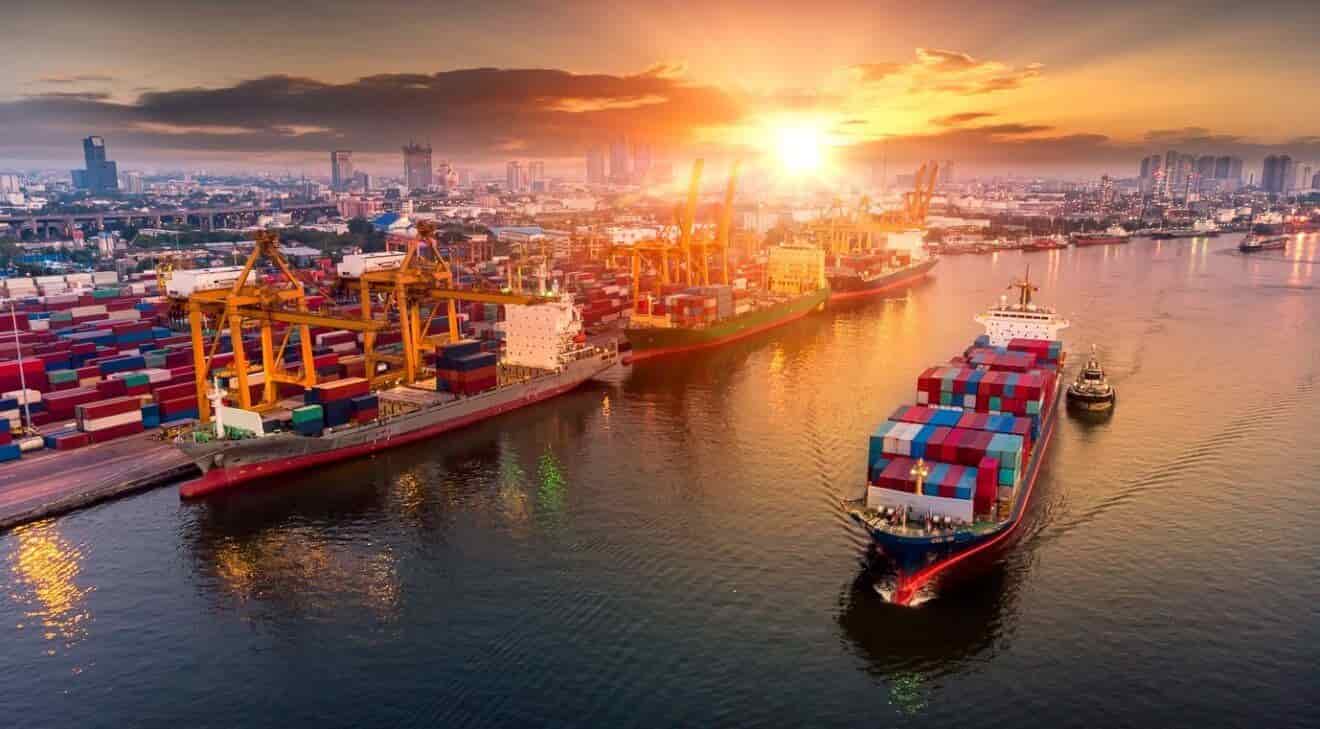 “The candidate for finance minister that we know of so far is Kasikornbank’s former president Preedee Daochai, who was also the chairman of the Thai Bankers’ Association. Given his extensive experience in banking and finance, he is a highly promising candidate.”

Kang added that the government should give priority to exports and tourism, as these sectors have been severely affected by the Covid-19 outbreak and need immediate recovery.

“Thailand must expand free trade negotiations to find new markets and facilitate foreign partners who wish to invest in Thailand by giving promotional privileges and removing unnecessary limitations,” he added. “Moreover, the new economic team must provide measures that create jobs for people who are unemployed due to the outbreak, as well as aid measures to help small and medium entrepreneurs keep their businesses afloat.”

Sanan Aung-ubonkul, vice president of the Thai Chamber of Commerce, added that as a former banker Preedee should be able to work seamlessly with the newly appointed Bank of Thailand Governor Setthaput Suthiwart-Narueput, who is also economic adviser to Prime Minister Prayut Chan-o-cha.

“The new economic team should therefore be able to revive the country’s economy after Covid-19, a task in which Thailand has a headstart given the fact that the government has efficiently controlled the outbreak,” he said.

“The chamber also expects the candidate for Energy Minister, Supattanapong Punmeechaow, a former director of Global Power Synergy Pcl, to work seamlessly with entrepreneurs in the energy sector as he has extensive experience in the energy field as well,” he added.