Without a clear signal of export recovery, EIC views that during the 4th quarter of 2019 the export contraction momentum will continue

Although China and the US reached a preliminary trade agreement on October 10-11, 2019, the ongoing trade war should still drag on, pressuring export growth throughout the remainder of the year. Hence, EIC maintains its -2.5% export growth forecast for 2019.

As for 2020, various factors will continue to suppress export growth, for example, sluggish key trade partners’ economic growth, ongoing and prolonged trade war, and the strong baht. Therefore, EIC views that in 2020, export growth should slightly increase by 0.2%. 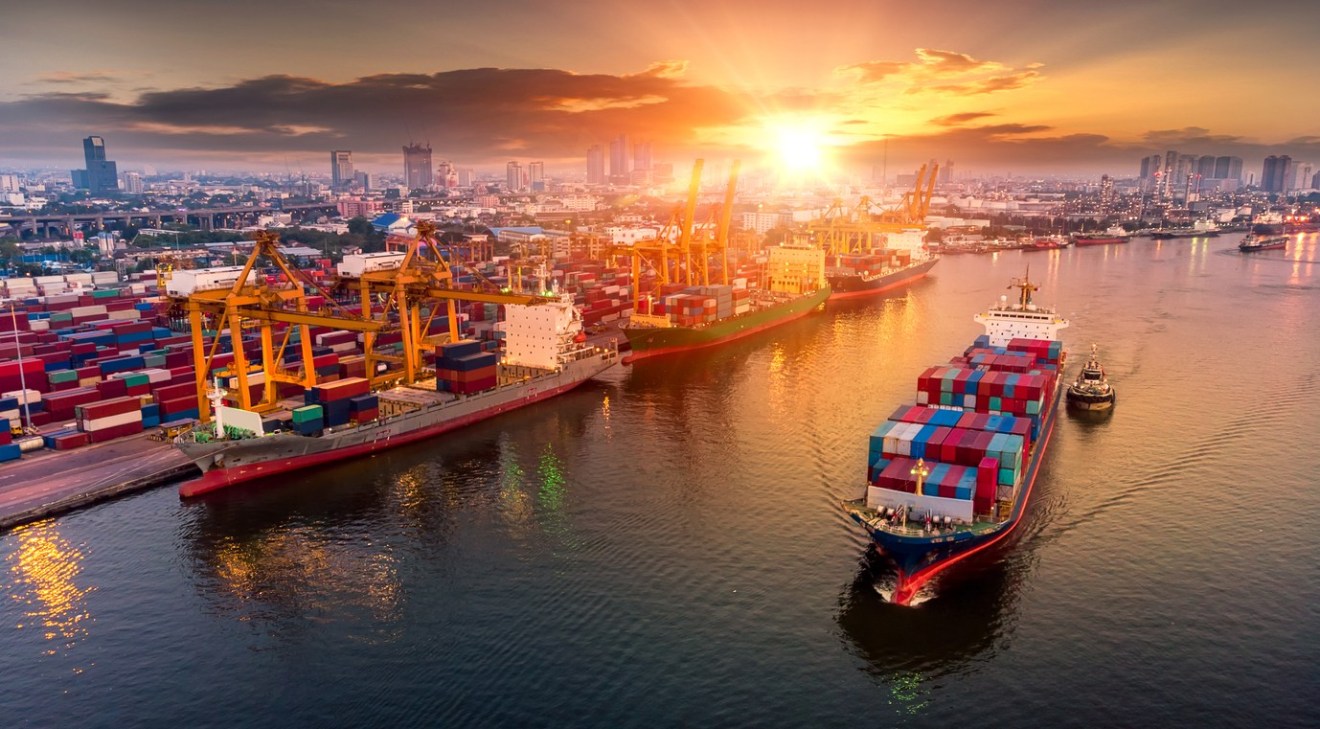 During the first 9 months of 2019, the value of exports (excluding military arms and weapons shipment in February) shrank by -3.1%YOY, and if excluding gold the figure declined to -5.0%YOY.

The export contraction slowed, supported by automotive exports low-base during the same period in the prior year, in addition to continued high growth in gold exports

Though exports to various key trading partners contracted, exports to the US, China, ASEAN-5, and Japan grew.

Exports to the US satisfactory grew by 7.8%YOY from products such as rubber products (19.2%YOY), radio receivers-television-and parts (30.7%YOY), and automotive and parts (9.4%YOY).

Similarly, exports to Japan grew by 2.4%YOY from products such as electrical appliances (10.1%YOY) and electronic integrated circuits (32.9%YOY). Exports to ASEAN-5 expanded by 0.6%YOY from automotive export growth (16.3%YOY).

Meanwhile, exports to China returned to growth at 6.1%YOY due to the low base effect (Figure 1). During the same period in the prior year, exports of various key items to China dropped, forming a low base, for instance, rubber products, automotive and parts, and electronic integrated circuits exports. However, if considering in terms of seasonally adjusted figures, Thai export growth to China dropped by -4.5%MoM_sa when compared to the previous month, reflecting no clear recovery signal.

Imports of fuel products significantly dropped by -20.1%YOY due to lower global crude oil prices in September (Brent crude price contracted by as high as -21.0%YOY). Meanwhile, imports of other product categories such as durable goods and raw materials contracted as well by -0.8%YOY and -5.4%YOY, respectively. On the other hand, consumer goods and automotive imports expanded by 11.0%YOY and 12.5%YOY, respectively.