Thailand’s cross-border trade fell by 9.7% year-on-year in the first five months of 2020 as the coronavirus ravaged the global economy and led neighbouring countries to close nearly all border checkpoints.

The Foreign Trade Department on Thursday said the country’s overall cross-border trade, including transit trade, totalled 524.35 billion baht from January to May, with Malaysia remaining the biggest partner by value. 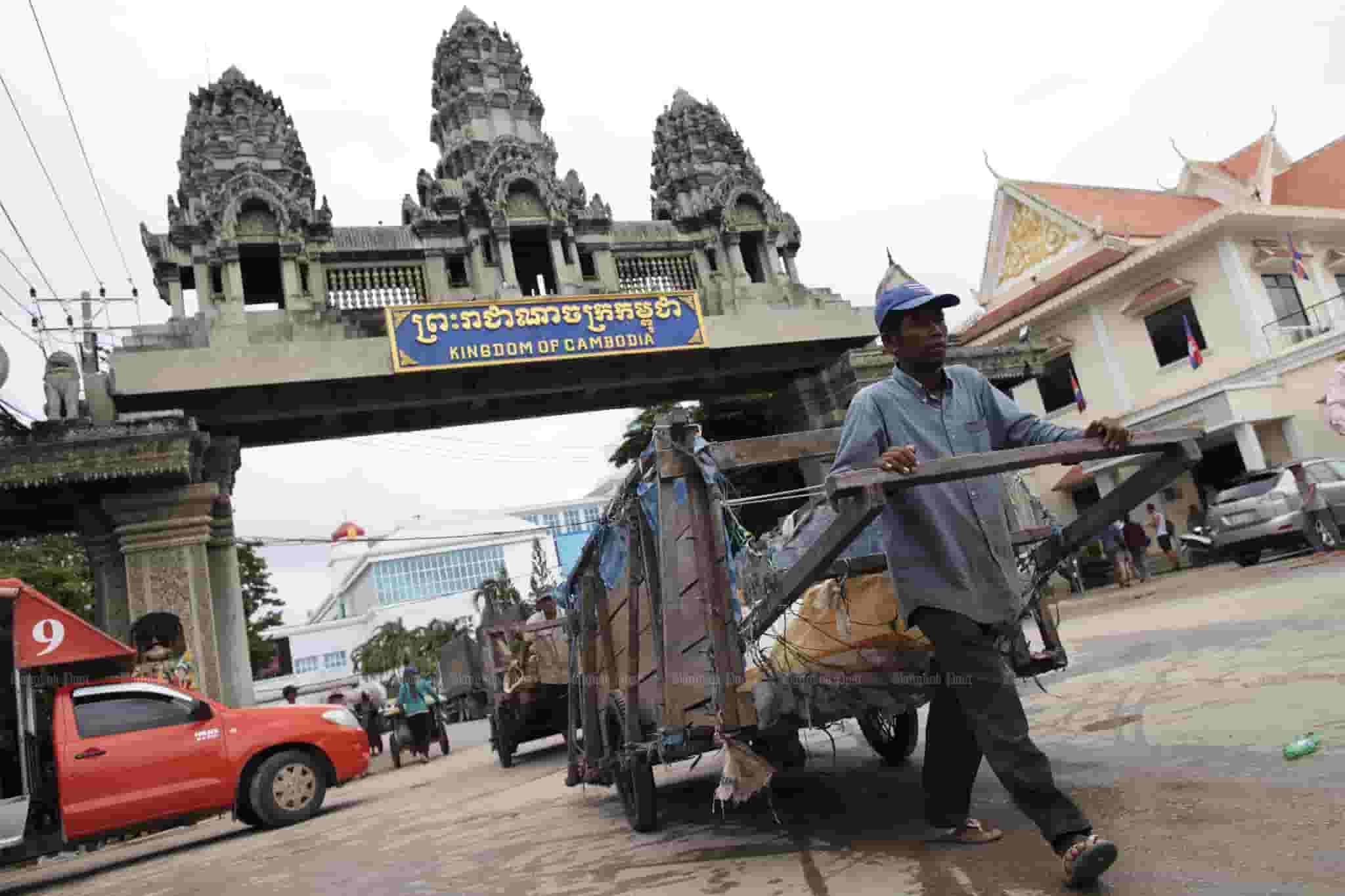 Transit trade involves the passage of goods through more than one country.

Keerati Rushchano, director-general of the Foreign Trade Department, said cross-border and transit trade remains bearish because of the pandemic, leading Thailand to close 69 border checkpoints out of 97 total.

The hope is that the situation will improve in the second half of the year, he said, given that demand for Thai goods from nearby countries remains strong.

“Nonetheless, gauged by the performance in the first five months, the [border trade] target of 1.5 trillion baht for 2020 is unlikely to be achieved,” Mr Keerati said. “Viable figures are likely 1-1.1 trillion baht this year because of Covid-19.”