“They saw us as security guards and looked down on us since we had little education, they thought they could trick us into signing those papers.”

Some security staff at Bangkok’s Suvarnabhumi Airport say they were tricked into pay cuts claiming they were told to sign new contract or they could lose their jobs. 10 staff members filed a lawsuit against ASM Management, a security company hired by Airports of Thailand, or AoT. 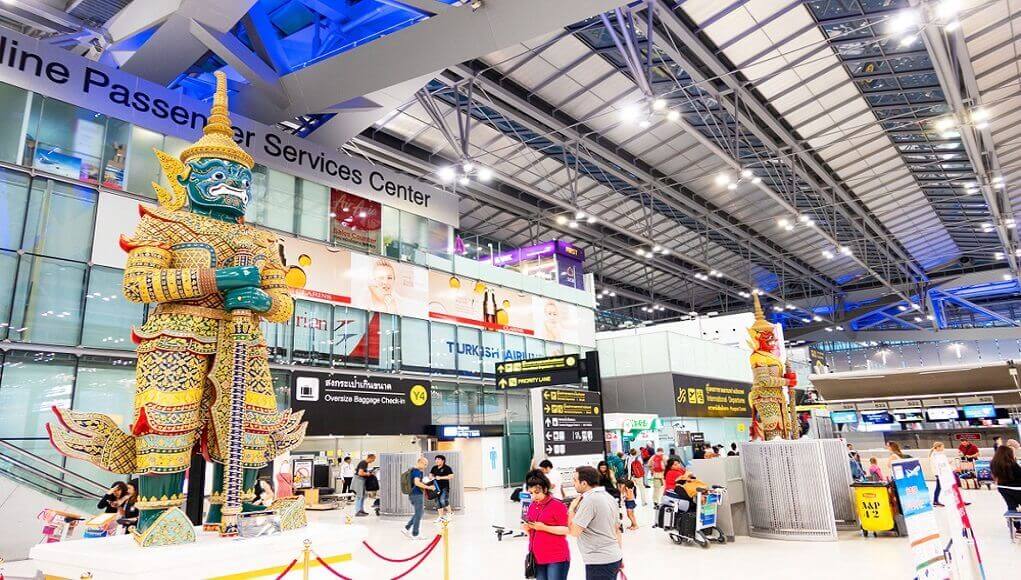 The staff claim they were told to resign from ASM and sign a new contract because AoT, was restructuring. They were left with lower pay and no benefits such as a transport allowance. The workers filed the lawsuit in July, suing ASM for termination without severance pay and not paying the workers for the notice period.

The new contract is under AoT AVSEC, which is a joint venture between AoT Aviation Security, ASM Management and 2 other security companies. AoT manages 6 airports, all have been hit hard by the coronavirus. Reuters reporters reached out to ASM and AoT, but both declined to be interviewed.

AoT AVSEC’s human resources manager says the staff was “transferred” from ASM and they did not make the workers sign resignation letters. He says the salaries are in line with their years of experience, adding that they also had to make pandemic-related cuts to working hours.

Many labour rights activists have spoken up about companies taking advantage of workers during the pandemic like cutting costs and making workers agree to worse conditions. Some foreign English teachers, for example, have taken on more classes. Some cases have been non-negotiable with no discussion on overtime pay. For airports, top airlines around the world have announced layoffs, wage cuts and unpaid leave for staff after the pandemic disrupted air travel.

For the Suvarnabhumi security guards, the new contract was changed in April during the peak of the coronavirus outbreak. Security guard Komkrich Dearkhuntod says both him and around 100 other co-workers were all asked to resign and then sign another contract. They only had 10 minutes to think about it, he says.

“Our supervisor told us everything (at AoT AVSEC) would be better than at ASM… They saw us as security guards and looked down on us since we had little education, they thought they could trick us into signing those papers.”

Thomson Reuters Foundation spoke with many workers and say that while hundreds of people were affected by the contract change, many are staying quiet to keep their jobs.

A worker, named in the lawsuit as Ploy, says she signed the new AoT AVSEC for 14,000 baht a month, a 700 baht cut from what she earned before. Her benefits were also taken away. A couple months later, AoT AVSEC cut her hours and she only earned 11,000.

“The only way I can survive … is by taking another job selling food, which gives me enough money to feed myself.”