Baht to climb higher against USD, more pressure on exports

Baht to climb higher against USD, more pressure on exports

The Thai baht is set to soar further as one side effect of the latest escalation of the China-US trade war. Economists say the latest tit-for-tat trade sanctions will hasten foreign capital inflows into Thailand’s “safe haven” bond market while the US Federal Reserves may again cut interest rates, adding more fuel to the situation. 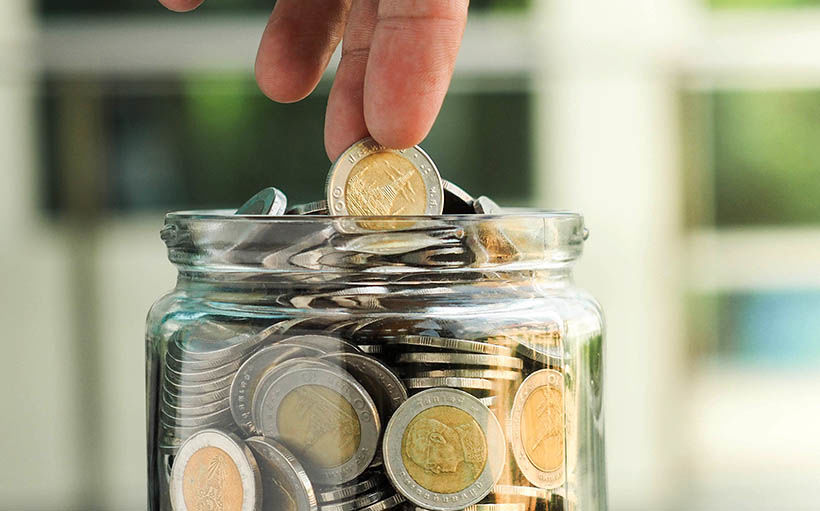 Meanwhile the Thai export situation is expected to continue to worsen.

China announcing on August 23 a set of retaliatory tariffs of between 5-10% on $75 billion worth of US goods. US President Donald Trump responded by raising existing tariffs on $300 billion worth of Chinese goods by 15%, effective December 15. Read The Thaiger story HERE.

Thailand’s economy, in particular, stands in the cross-fire of the trade tensions as the country produces electronic parts and agricultural products that are sent to China before being shipped into the US. Hence, the tariffs imposed between the two countries directly impact Thailand’s own exports, causing the country’s volume of shipments to decline in the first half of 2019.

The worsening sentiment in the global economy will continue to have an adverse impact on Thailand, which is an export-reliant economy, said Mana Nimitvanich, first vice president of Krungthai Bank’s Global Business Development and Strategy Group.

Furthermore, the baht is likely to get stronger in the upcoming months if the trade war continues as the US Federal Reserves will be more inclined to again lower interest rates , Chatree said. This will cause the US dollar to depreciate further against the Thai currency, he added.

“Thailand is seen as a safe haven for global investors and if the trade war is prolonged, investors will continue to invest in Thailand’s bond market, accelerating the baht’s rise against the US dollar.”

The Bank of Thailand has already tried to limit hot money inflow into the Kingdom and even lowered the country’s policy interest rate in an attempt to keep the baht strength under control. However, the impact of these measures are yet to take affect.

Standard Chartered Bank predicts that the baht will remain strong at 30.5 baht per US dollar for the rest of 2019.

“We are not sure if the baht strength can be kept under control by the central bank in the upcoming months as safe haven inflows continue into Thailand’s bond market ,” said Tim Leelahaphan, a StanChart’s economist.

“The baht’s strength will lead to negative impacts on Thailand’s exports and tourism figures. As long as the trade war continues, this negative impact will stay,” Chatree said.